The Brand of Birdsong 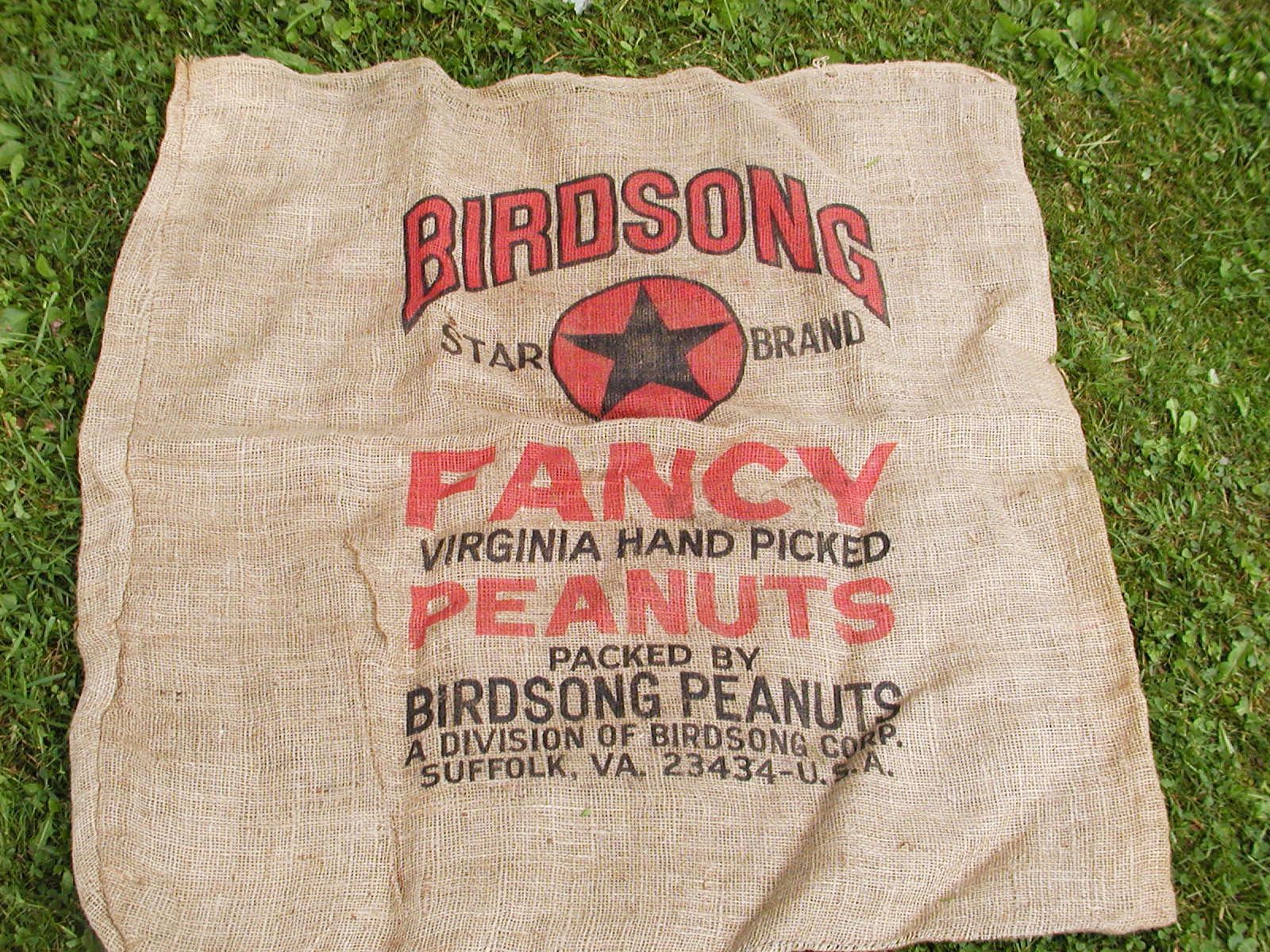 When some people hear “Bird Song Brand” they think of peanuts! What do you think of?

This summer, I conducted point counts for the Bird Conservancy across several regions of Colorado for the Integrated Monitoring in Bird Conservation Regions (IMBCR) Program. Over 350 species of birds have been identified to live in or migrate through these regions. These days, I call Colorado home, but I haven’t for long. Some of the places I surveyed are a far cry from my Northwoods Wisconsin upbringing or even my more recent years bouncing around under the big skies of Montana. So, how do you find success when learning to identify new birds in a new place? For me, it’s all about creating context.

Some bird songs are burned into my brain like a brand on a steer. Those songs speak to the places I belong to. The song of the American Robin means baseball in the street snuck in between supper and Seinfeld. Cries of an Osprey mean buggy afternoons in a canoe fording beaver dams on, what my brothers named, “Misery Creek”. The sweet song of the Yellow Warbler is my college boyfriend, pointing out a yellow flash in a willow on the way home from his summer job where he’d just earned enough money take me to the arboretum to watch the American Woodcocks display. 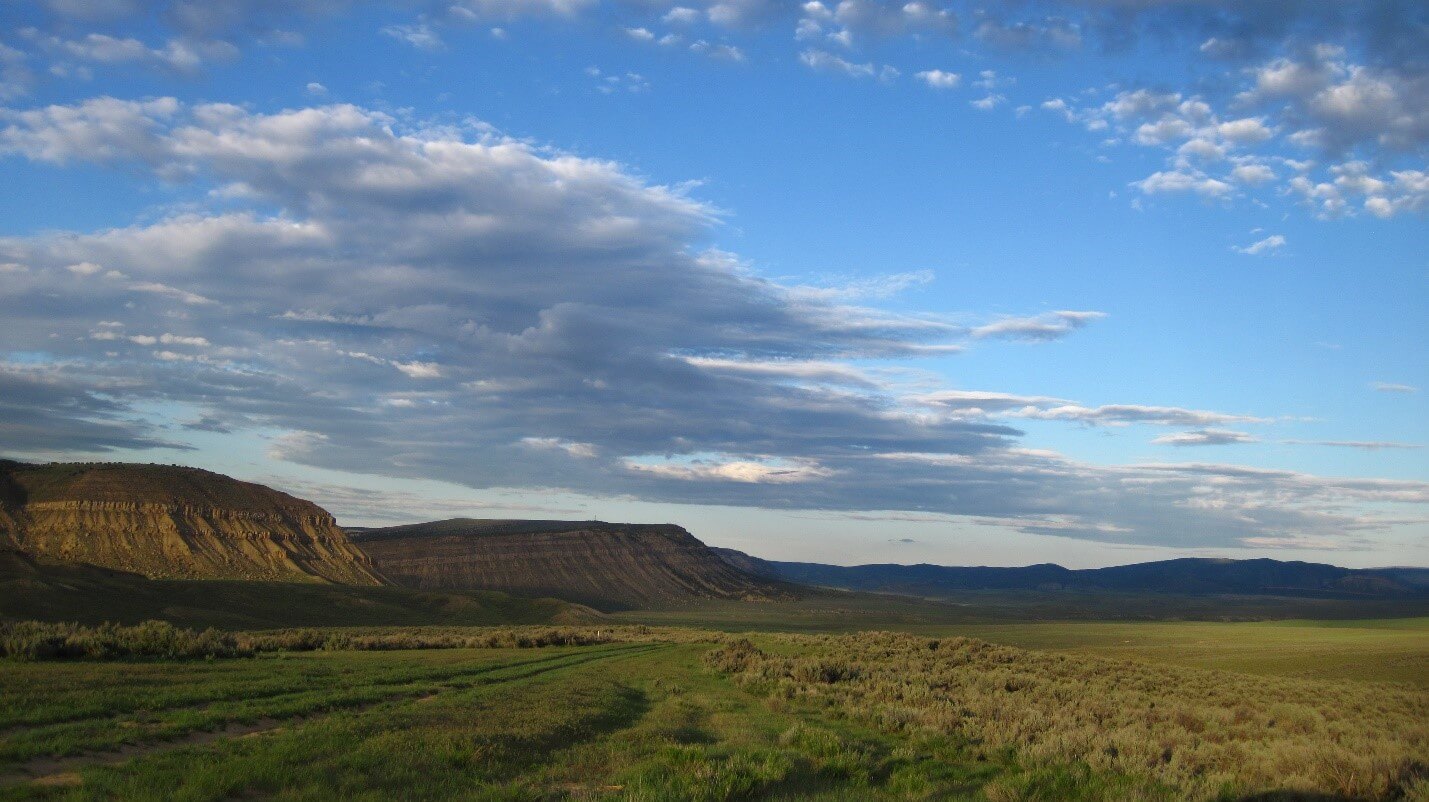 An IMBCR survey in typical sagebrush habitat on BLM land in Moffat County, Colorado. In remote landscapes like this, chances are that wind and birdsong are the only things you hear. Photo by Brittany Woiderski

Learning new bird songs has a lot to do with finding a good teacher. A former boss from a field job long past (when I was still new to the west), described the Western Tanager’s song as a drunk robin in lederhosen. Another, after a morning of hiking and commando crawling to a viewpoint of a Greater Sage-grouse lek, pointed out birds on the walk back to the truck. “The Sagebrush Sparrow wears a little dark hood. His song has an electric quality. The Loggerhead Shrike—hear that—he’s the most electric-sounding bird of all. The Brewer’s Sparrow, another sage-loving species, is all buzzes, like a snoring robot.”

Getting out on the land is the best teacher of all. My first few weeks of point counts were spent in sagebrush country, as the breeding season ramped up in those lower elevation sites. The songs of the birds in the sage all fit together, their own little puzzle, overlapped atop the wind in the low shrubs. The occasional burst of red from the blooming paintbrush flowers. The thunderheads that build in the afternoon only to dissipate, as if they were saving their electric charge for the songs of the birds in the coming dawn chorus. 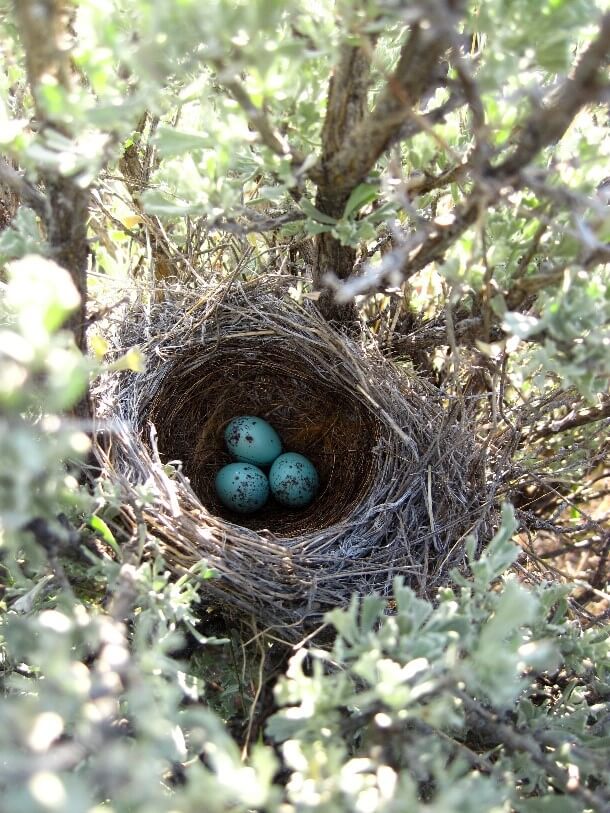 Recordings and mnemonics are a good place to start, but I’ll tell you that a recording could never teach me like being outside, immersed in the moment can. I think back to the time I heard the tiniest of peeps from the bottom scramble of a sage bush. A solitary peep in a solitary bush in a sea of sage. With the point count finished, I wove my way to the source of the peep, and out from the sage darted a little brown bird that looked oh-so-much like all the other little brown birds of all the world. And upon flushing the little brown bird I spotted a woven nest just barely up off the ground. A little woven basket harboring three thimble-sized sky-blue eggs. 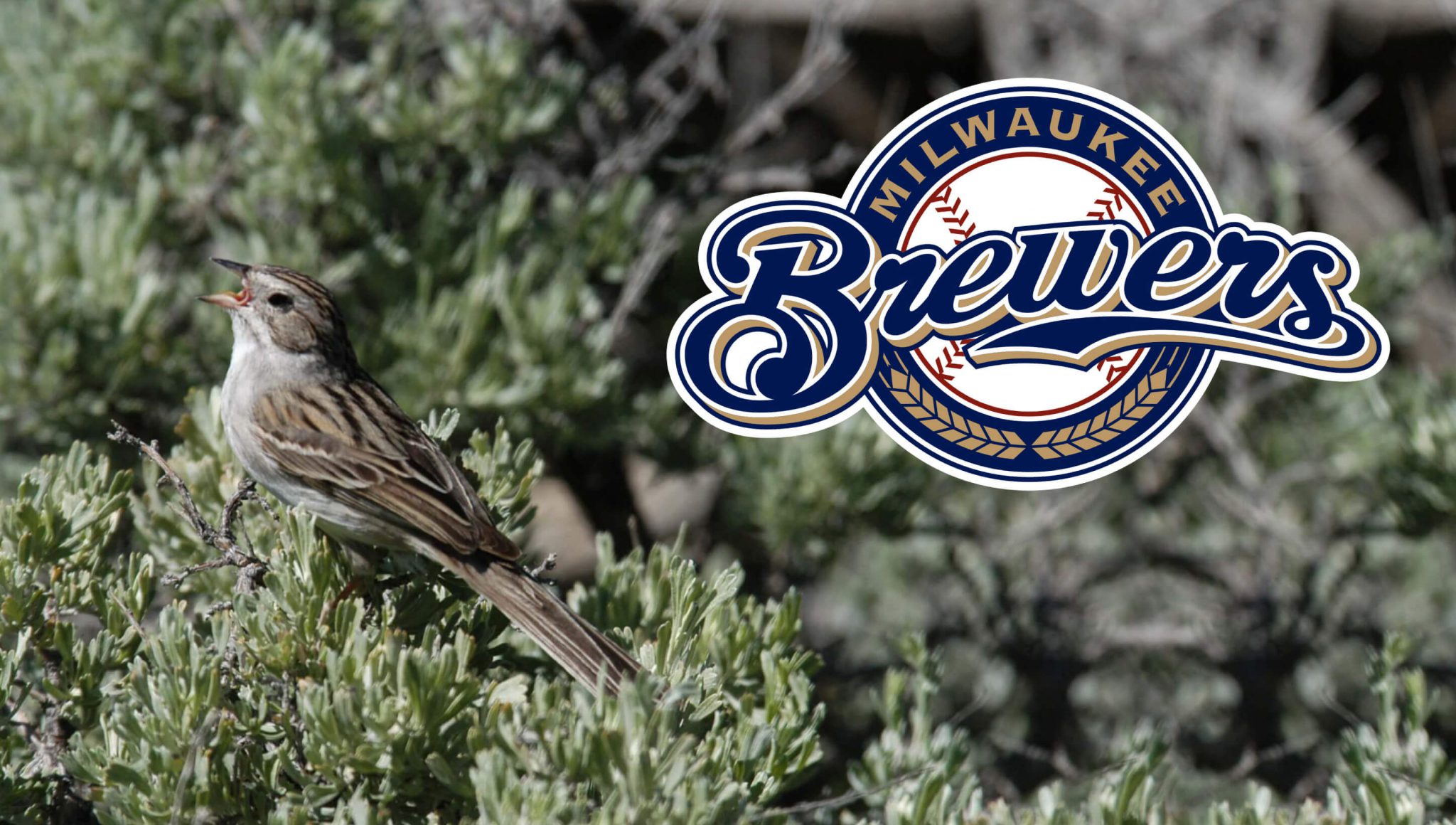 A Brewer’s Sparrow, and the logo of ‘the most boring team’ in National League baseball. Sparrow photo by Bill Schmoker.

From that point on, this particular little brown bird has held great context. Since then, I have never once had to refer back to the false cue, the mnemonic I once ascribed to the Brewer’s Sparrow to tell it apart from all the rest. I’m a baseball fan. I grew up in Wisconsin, but the Milwaukee Brewers are the most boring team in the league. Before the nest discovery, I remembered the Brewer’s Sparrow by recalling that it’s a drab, boring bird—its song is even a snore. The boring sparrow, just like its boring namesake baseball team, I’d say before cackling. (Bird people spend a lot of time alone!)