Help us conserve birds as a community scientist. Read below to learn about our programs and how to volunteer!

Bird Conservancy of the Rockies’ Bald Eagle Watch program was started in 1988 to monitor and help protect the Bald Eagle nest at Barr Lake State Park, northeast of Denver. Now, community scientists with the Bird Conservancy monitor eagle nests across the Front Range to provide information to biologists on the nesting success of the Colorado population.

Bald Eagle Watch’s growing dataset is the largest and most comprehensive in the state, representing 81% of the Colorado’s known breeding population. In 2020, Colorado Parks & Wildlife launched a four-year study to help understand current population trends, habitat use and impacts of human disturbance on Bald Eagles along Colorado’s densely populated Front Range. We are thrilled to see BEW data collected by our volunteers contributing to this effort.

What: Monitor and collect data on Bald Eagle nesting behavior and productivity. Report any disturbances that may impact nesting eagles. Data help wildlife managers and conservation groups ensure continued healthy populations of Bald Eagles.
When: February to July
Where: Colorado (statewide, but primarily on the front range)
Who: Anyone who can monitor designated nest(s) weekly for a minimum of one hour, fill out a data sheet and enter into an online reporting system; can drive to nest site; enjoys monitoring either alone or with another person; and has a spotting scope or binoculars
Training: Will be on January 21, 2023. Training, via ZOOM, will be held during the day on January 21, 2023 (exact time TBD).
To sign up: TBD

Bald Eagle Watch is made possible with generous support from 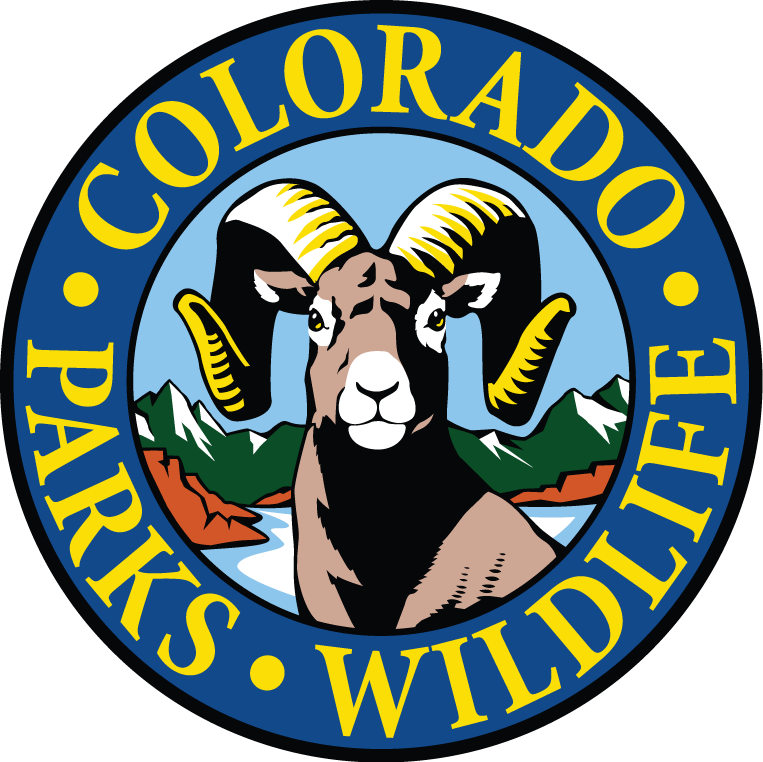 What: Monitor and collect data on Eastern Screech-Owls and other owl species living along the Cache la Poudre River. Data help guide habitat restoration efforts along the river.
When: March to mid-May
Where: Survey sites along Poudre River in Fort Collins, Colorado
Who: Anyone with an interest in owls. Requires the ability to conduct surveys at night, follow a standardized protocol, and drive to monitoring sites and walk to river.
Training: late February at the Bird Conservancy’s office in Fort Collins, Colorado
Contact: email Rob Sparks, Research Biologist/GIS Manager or by phone: (970) 482-1707 x 19

This project is made possible with generous support from: 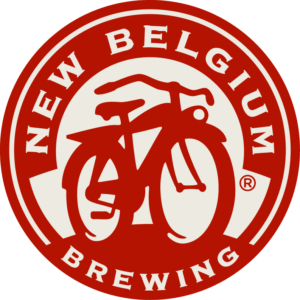