Species monitoring is a vital tool for conservation biology. The modern increase in global environmental change and biodiversity loss makes monitoring Earth’s biodiversity especially important. Monitoring provides baseline information that is required for effective design and evaluation of conservation policies and management strategies including land use and environmental protection decisions. This type of information also allows researchers to evaluate the conservation status of species and assess how species are responding to environmental change. Monitoring studies are therefore particularly important for declining species such as the Black Swift, and can provide valuable information for this species’ road to recovery. 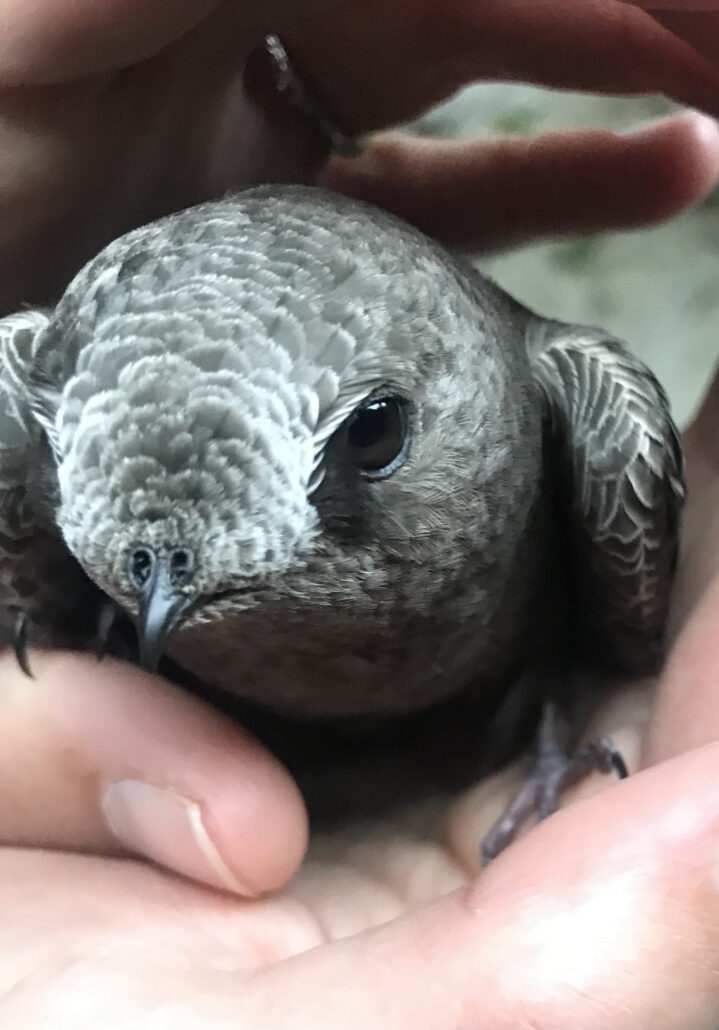 The northern Black Swift (C. niger. borealis) is a species of significant continental conservation concern. The species has experienced range-wide population declines in the US and Canada of up to 94%, according to Breeding Bird Survey (BBS) data and the Partners in Flight 2016 Landbird Conservation Plan. In Canada, this species was listed as endangered in 2019. The Road to Recovery initiative, a working group of avian conservation scientists, recently listed Black Swift as a species most likely to become threatened or endangered, expected to experience an additional 50% population loss within 15 years, and therefore in desperate need of mitigating threats and recovering populations. 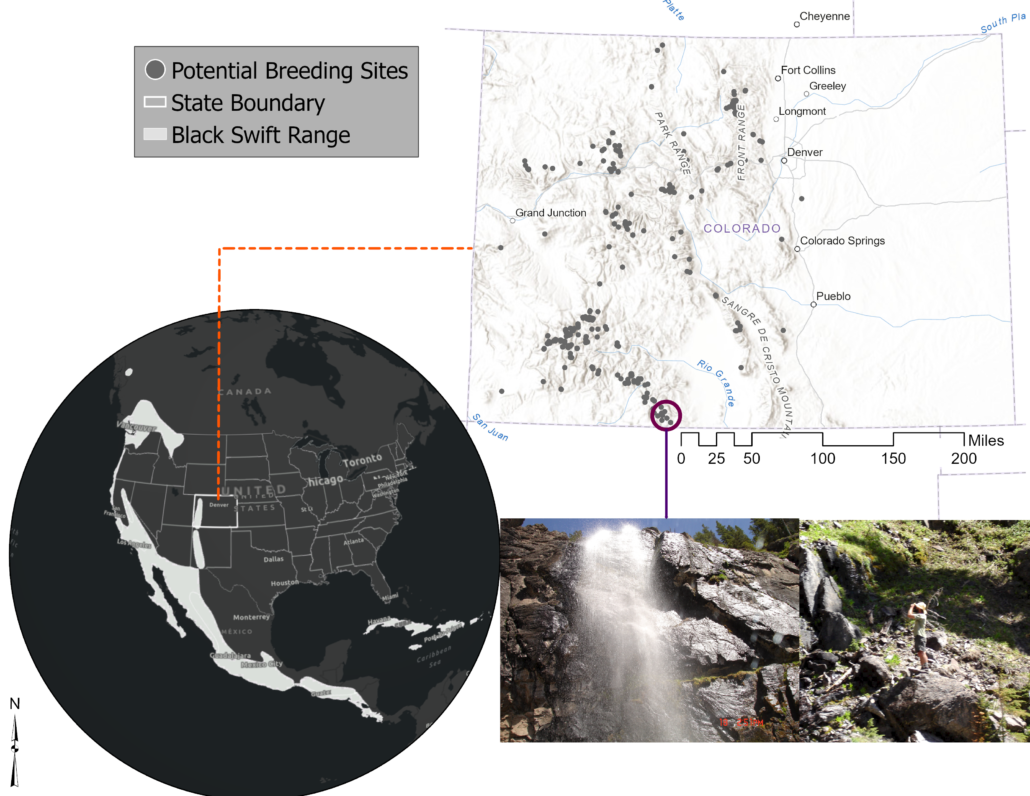 The Black Swift species range is shown in white in round inset. The Colorado map shows potential breeding sites in Colorado. Photos show a breeding site in southern Colorado.

Colorado is a state of historic and current importance for Black Swift populations, with more known Black Swift- occupied sites than all other western states and Canadian provinces combined. Colorado Parks and Wildlife (CPW) currently lists the Black Swift as a Tier 2 Species of Greatest Conservation Need, which means its population is currently showing a declining trend. To date, the mechanisms underlying population declines are poorly understood, but climate-related reduction in insect prey abundance is thought to be a major driver of the decline. A lack of accurate baseline data on abundance, population size, trend, and habitat associations is currently limiting our ability to develop effective management and conservation planning for this species. For this reason, it is especially urgent to understand the current species distribution and the number of individuals both state-wide and more broadly across this species range. The most effective way to achieve this is using a study design that allow researchers to make inference across large areas and a standardized monitoring protocol.

To monitor Black Swifts, trained observers spend hours in the field, hiking through difficult terrain in remote locations, often in the dark, trying to find swift nest sites near waterfalls or in wet caves. Although the probability of experienced observers detecting swifts is high at large colonies, swifts are difficult to detect at sites with one nest. Thus, accurately estimating population size and trend can be very challenging. To date, population size estimates and trend data for Black Swift are currently based on Breeding Bird Survey (BBS) data. For species that occupy remote habitats or that are patchily distributed, BBS roadside sampling approaches may not be accurate. To address these challenges, we are partnering with CPW to implement a state-wide monitoring effort aimed at improving the accuracy of Black Swift estimates of abundance, occupancy, and population trends. Specifically, we plan to establish a targeted design for this species that will account for two important sources of variation, spatiotemporal (space and time) variation and detection probability. Spatial variation and temporal variation are important to account for because they will help us understand how the species is distributed across the landscape and when it is most detectable. Knowing where and when species are present on the landscape will help us identify patterns and processes important for conservation planning. 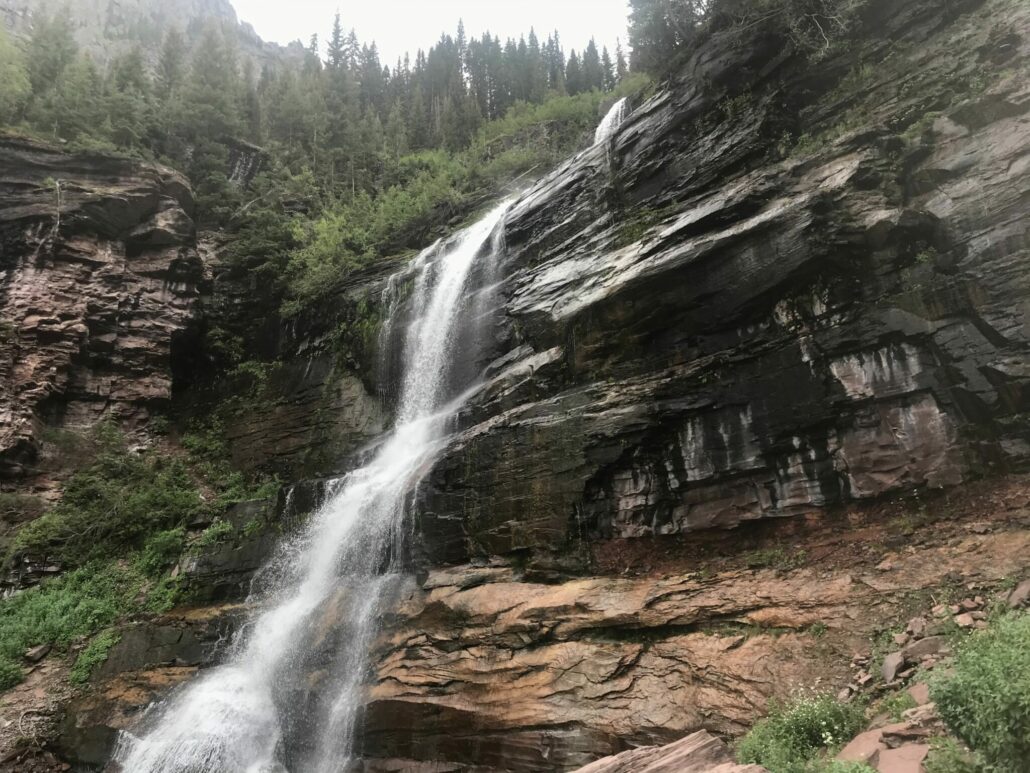 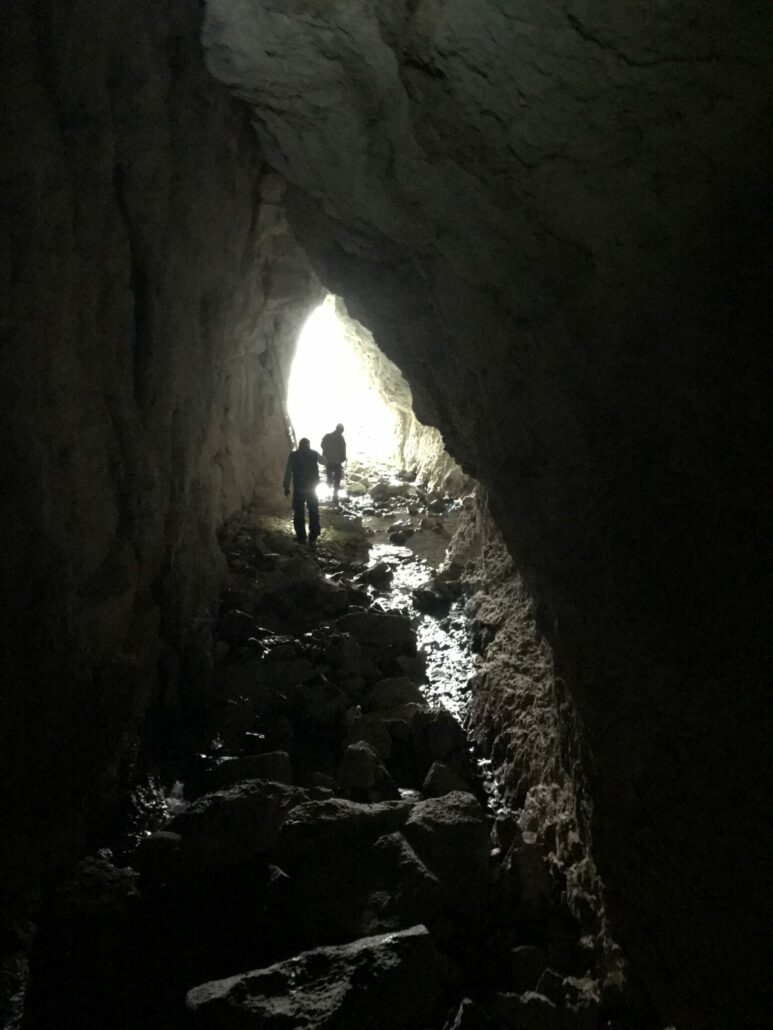 To date, Bird Conservancy of the Rockies staff, volunteers, and partners have inventoried over 350 Black Swift sites in Colorado and confirmed historical breeding or presence at 116 of those sites. However, many of these sites have not been consistently inventoried and there is some evidence that suggests occupancy and nesting declines are occurring at some of these historical locations. Our proposed monitoring network will provide baseline sampling to precisely estimate abundance, regional population size, and population trend data through time by using a statistically rigorous sampling design and standardized protocol. We are currently collaborating with the Canadian Wildlife Service, Montana Audubon, Colorado Parks and Wildlife, and other partners to develop this standardized monitoring protocol. Stay tuned for more information about Colorado’s Black Swifts in the future as this project progresses!

Rob Sparks (based in Fort Collins, CO) is a Research Biologist/GIS Manager at Bird Conservancy of the Rockies. All photos were taken by Rob.