Loafing Around on a Sunday Afternoon

Back in November, a cool breeze on the plains signaled the change of seasons. Many of our bird species fly south during this time, hoping for a fruitful winter in a tropical area. For bird hunters, this sometimes means cool early mornings in a blind or among the reeds, using bird calls and decoys to attract water loving birds on their way to their winter home. But for hunters in the plains, like myself, the beginning of winter takes on a different tone. On my morning walks through corn and milo stubble and hikes through drainages I focus on searching for a common yet elusive bird; the Northern Bobwhite quail. These birds are a flagship species of the plains and the eastern United States, known for their characteristic whistle, their habit of gathering in groups (known as coveys) and their white and black faces that peek out through the shrubby habitats they call home. 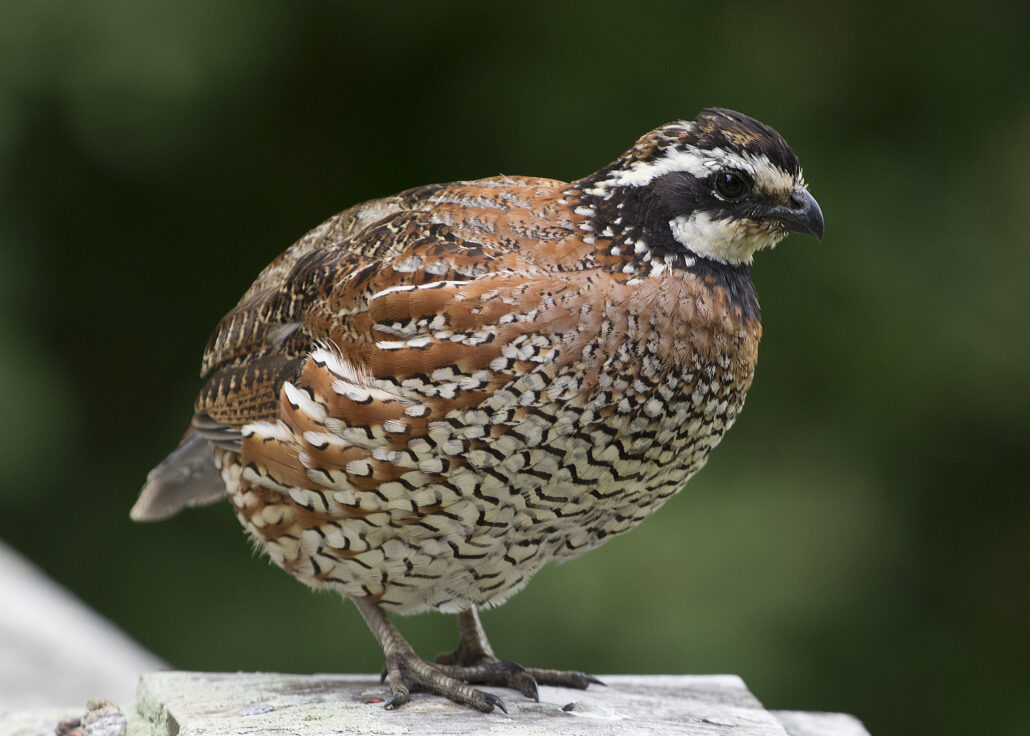 While other game birds fly somewhere warm for the winter, these short stout game birds stay put, find some nice cover, and spend their days hiding away from predators, feeding on the year’s spilled harvest. Bobwhites use various structures and plants to shield themselves from predators during the down time throughout the day. This behavior is called loafing, and the habitat structures they use are is often referred to as loafing structures. Fourwing saltbush, sagebrush, cholla cactus, and eastern cottonwood trees are all examples of plant cover these quail will use. Manmade structures such as abandoned farm equipment or strategically stacked brush are also great places to find loafing birds. An avid hunter knows that if you hear the two-toned whistle of a bobwhite around these structures, there is a good chance birds are holding tight underneath them. 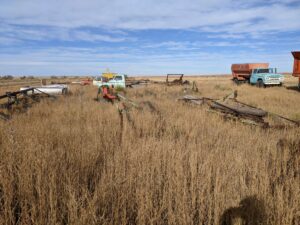 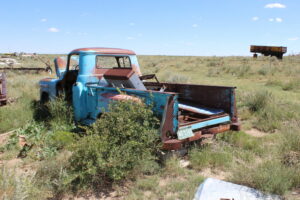 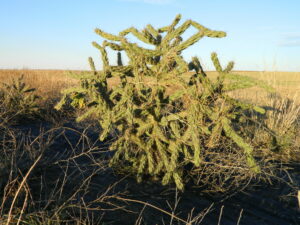 The loud flush of a dozen Bobwhites from underneath a cluster of sagebrush will startle even the most avid of hunters and birders. Bobwhite flight patterns are very diagnostic, with sequences of labored flaps accompanied by an outstretched soar. These birds know that wherever they will land they will likely be sought out, so they usually scamper along the ground to find another loafing structure to hide under and hold tight. I have walked in circles around these birds, and often you must nearly step on a loafing bird to bring them back up into the air after the initial flush. 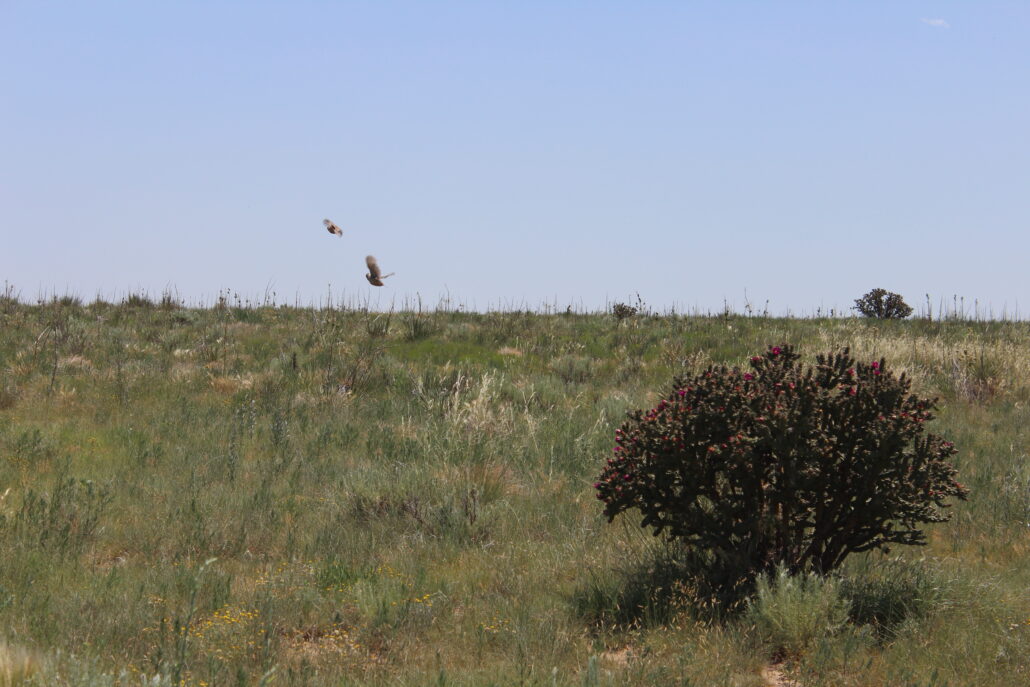 Northern Bobwhite flushed from underneath a yucca plant. Photo by Jonathan Reitz.

As the shadows grow longer and my feet start to tire, the day comes to an end. I always like to end my hunts by having a cold drink and watching a prairie sunset. The time spent hiking and reading the habitat gives me pride and joy in knowing that I am connected to the land and more importantly connected to the birds which share my home.

As a Private Lands Wildlife Biologist (PLWB) with the Bird Conservancy of the Rockies living and working in southeast Colorado, Bobwhites are important to me, and important to the producers I work with. Bobwhites are indicators of rangeland health, and their presence usually indicates that land managers are taking the health of the land into consideration when implementing agricultural practices. Bobwhites are a charismatic species, and conservation practices like habitat protection and enhancements that target Bobwhites also benefit numerous other grassland species. For example, farmers and ranchers can plant shrubs and trees that promote loafing cover, implement grazing plans to improve rangeland health, and plant cover crops during the winter months to provide habitat on fallow fields. Agricultural producers take great pride in the health of their lands, and knowing they have an iconic species like the bobwhite on their land gives them as much joy as it gives me in observing them in the field. 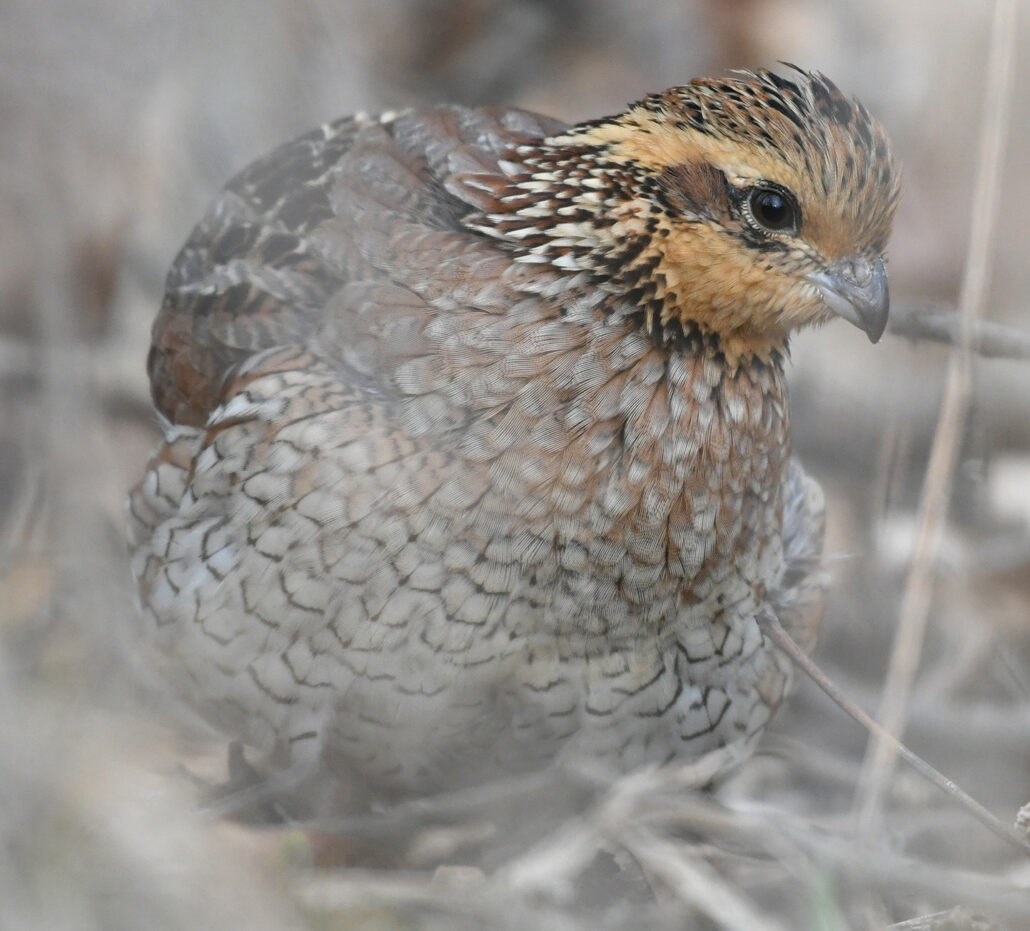 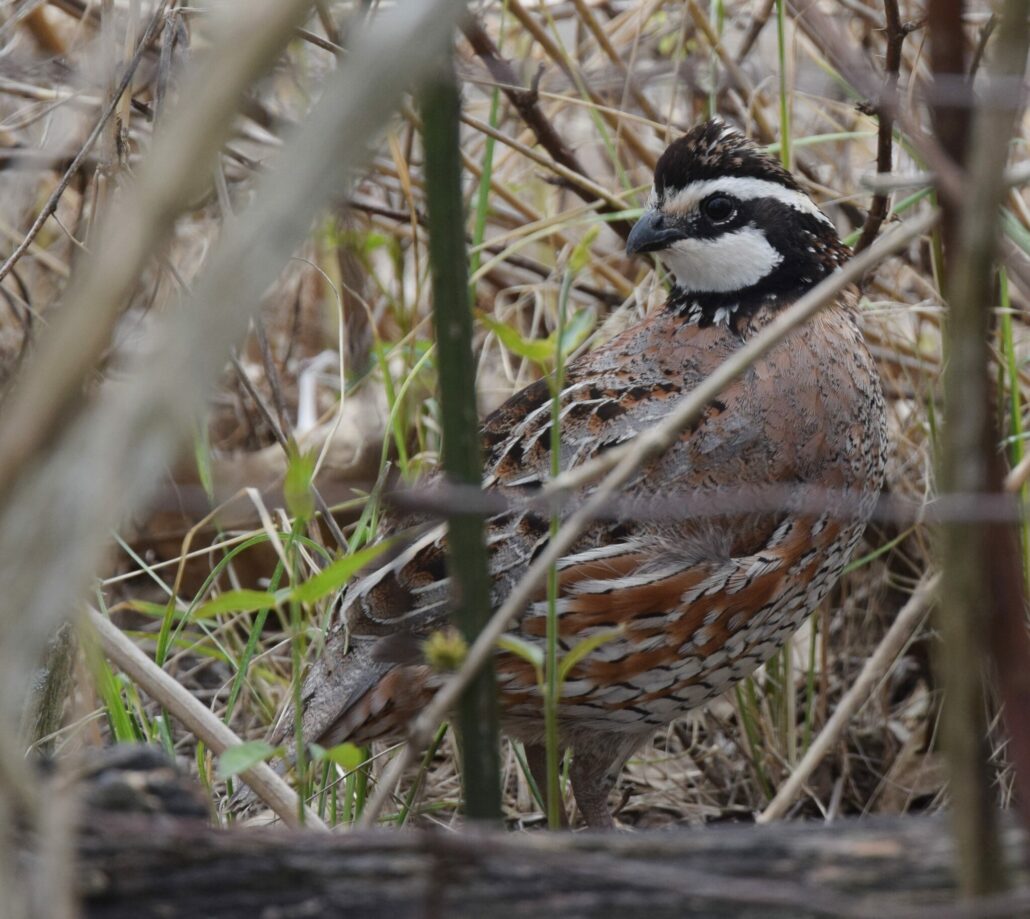 Bird Conservancy partners with the Natural Resources Conservation Service (NRCS) to promote bird habitat through Farm Bill funding and other grant funding on privately owned farms and ranches. If you are interested in promoting Northern Bobwhite quail or wildlife habitat on your private land, contact your local Bird Conservancy biologist or NRCS office and a conservationist can help you produce a conservation plan and find out what programs may be available to you.

Trent Delehanty (based in Rocky Ford, CO) is Private Lands Wildlife Biologist at Bird Conservancy of the Rockies with funding support from the USDA Natural Resources Conservation Service and Colorado Parks & Wildlife, the National Fish and Wildlife Foundation, and Private Family Foundations.