As grassland birds arrive to breed on the shortgrass prairies and Northern Great Plains of North America, their songs fill the spring and summer soundscape. Amidst their chorus, it is easy to forget that these birds just spent up to nine months enduring the often harsh and grueling winter conditions of their nonbreeding grounds before migrating northward. Much of the nonbreeding period remains a mystery to bird researchers and conservationists because in winter many of North America’s grassland birds, like the Baird’s Sparrow, inhabit remote and unpopulated areas dominated by private lands within the southwestern United States and northern Mexico. Unfortunately, populations of Baird’s and other grassland species are steeply declining and the lack of knowledge on these species and their habitats during the nonbreeding season can pose significant challenges for conservation. Until we identify and understand the struggles and needs of nonbreeding grassland birds, population declines are likely to continue. 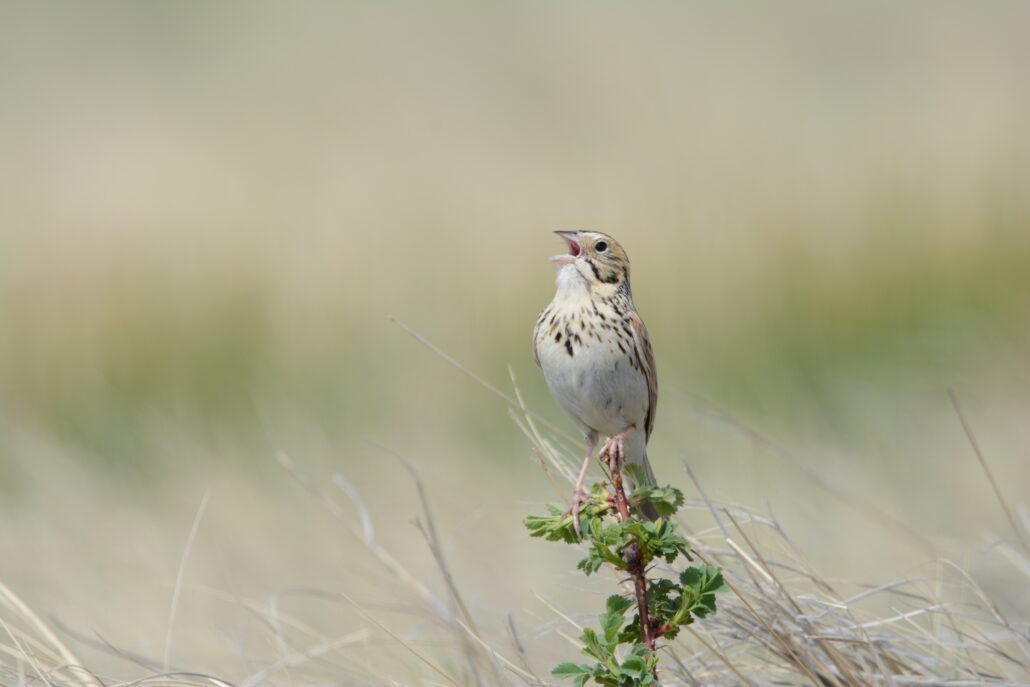 A Baird’s Sparrow singing on its breeding grounds in Northern Colorado. Photo by Andy Bankert.

Migratory birds are capable creatures but they do face significant challenges during winter, even in the desert. As the lead of a project with Bird Conservancy of the Rockies and key partners in Mexico and Texas, I have witnessed firsthand the harsh realities of winter in the Chihuahuan Desert. Winters there are short, and generally cool and dry. Although sunny days are common, the weather in December and January can include howling winds, freezing temperatures, and in some latitudes, snowfall.  Thus, a big obstacle grassland birds face in their wintering grounds is the winter weather. Extended cold periods can be stressful as birds balance the need to stay warm and dry with the need to seek food while avoiding the abundant predators like Loggerhead Shrikes that prey on wintering sparrows. 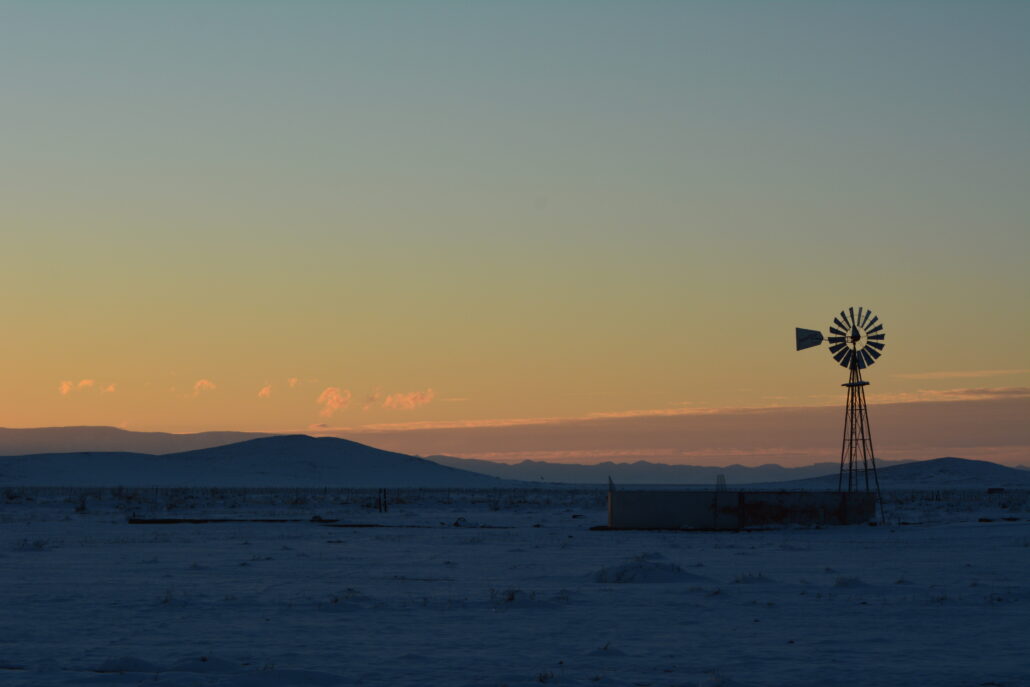 Snow blankets the ground and temperatures drop during the winter in northern Mexico. Photo by Laura Heredia.

Data from our collaborative research on wintering grassland birds has demonstrated the effects of cold temperatures. We have found that winter survival of Baird’s and Grasshopper Sparrows declines during colder periods. Unfortunately, because of climate change, winter weather events like the extreme cold fronts that affected parts of Texas and northern Mexico in February of 2021 are likely to increase in places like the Chihuahuan Desert. Such cold snaps are challenging to humans and birds alike, and while we don’t have data on the numbers, it is likely that countless grasslands birds may have perished during that cold and wet period, similar to mass-mortality events documented in other species.

Remains of a grassland songbird that was depredated in its nonbreeding habitat.

Weighing the equivalent of 3-5 USA nickels, Baird’s Sparrows and Grasshopper Sparrows do what they can to survive freezing nighttime temperatures or harsh winter storms. We have discovered that these species seek out warmer spaces within the grasslands they inhabit, and that certain vegetation cover types may provide refuge from the cold temperatures that have been linked to lower winter survival rates. This knowledge demonstrates how appropriate management actions that maintain dense grass and some native shrubs can help buffer small birds from the harsh realities of winter. 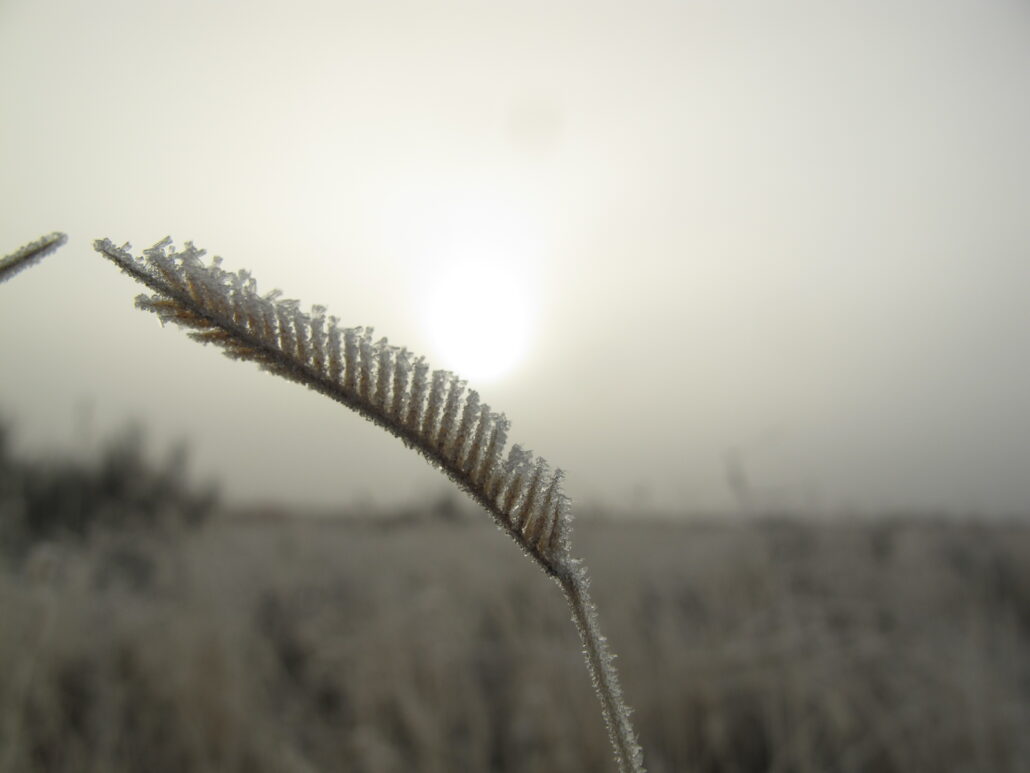 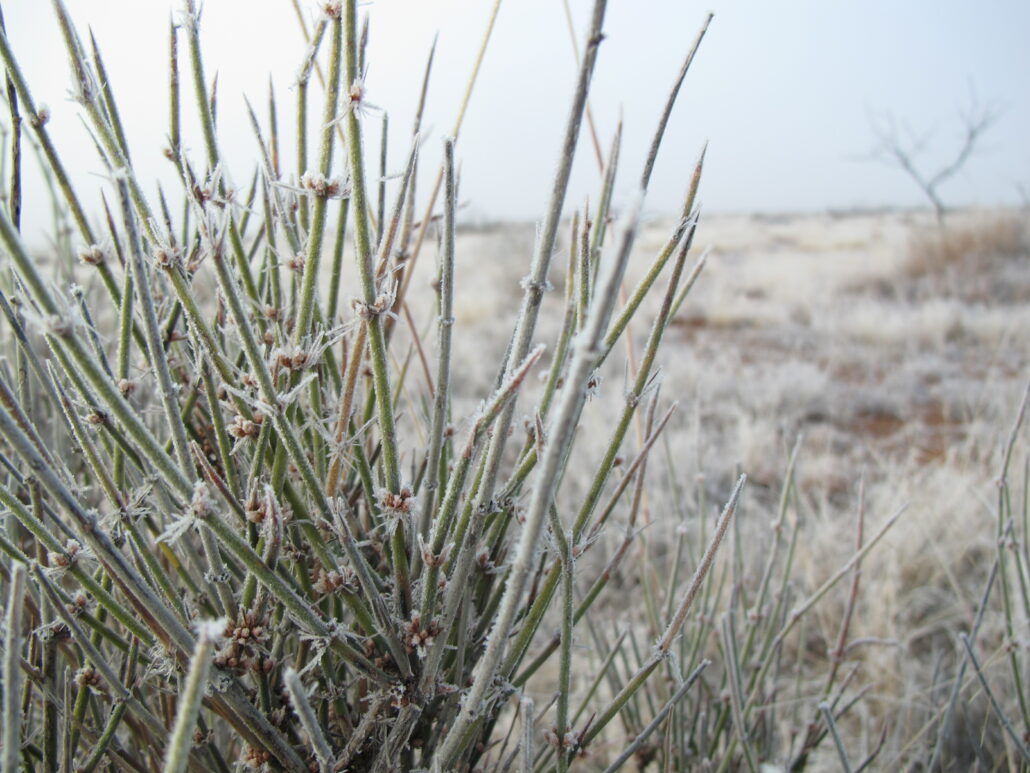 The quantity and quality of Chihuahuan Desert grasslands are rapidly shrinking, and the impacts of climate change are expected to worsen. It is therefore imperative that we continue to pursue discoveries that advance our ability to conserve grassland birds. The work of Bird Conservancy of the Rockies and our many partners in the Chihuahuan Desert are especially critical to these efforts. Conservation strategies backed by science are key to ensuring that grasslands persist so that species like the Baird’s Sparrow can survive the winter and return safely to the breeding grounds to sing or sit on a nest again.

Now that they’ve returned to their breeding grounds, we can say welcome back to these beloved grassland songbirds and congratulations on living to see another summer! 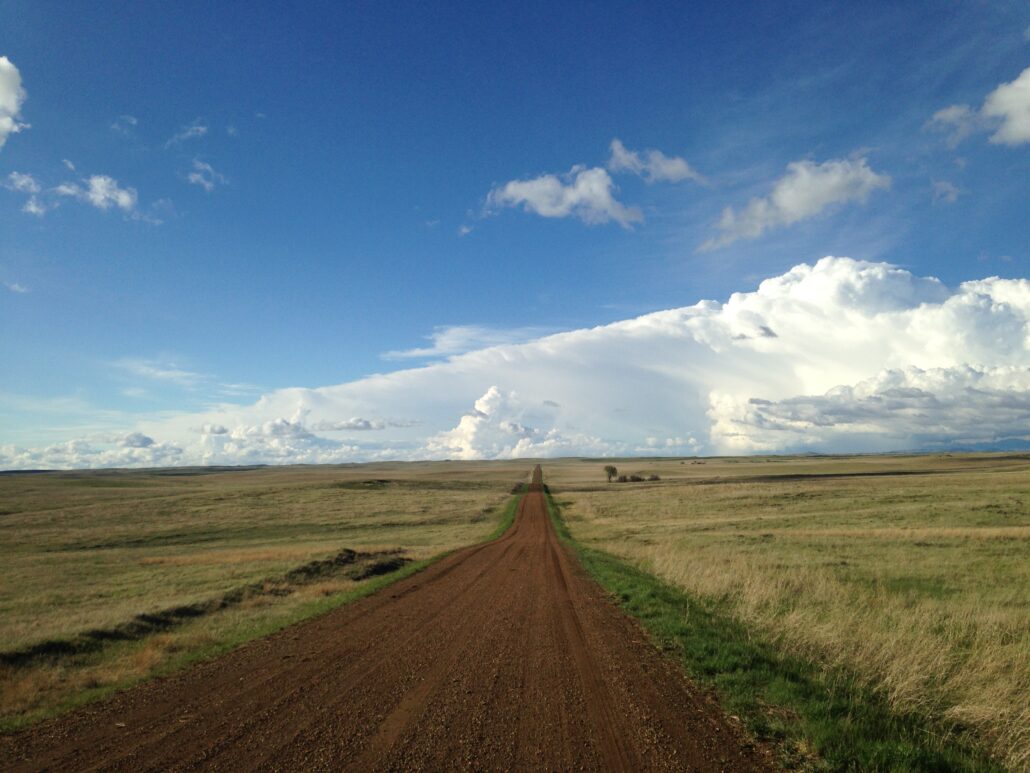 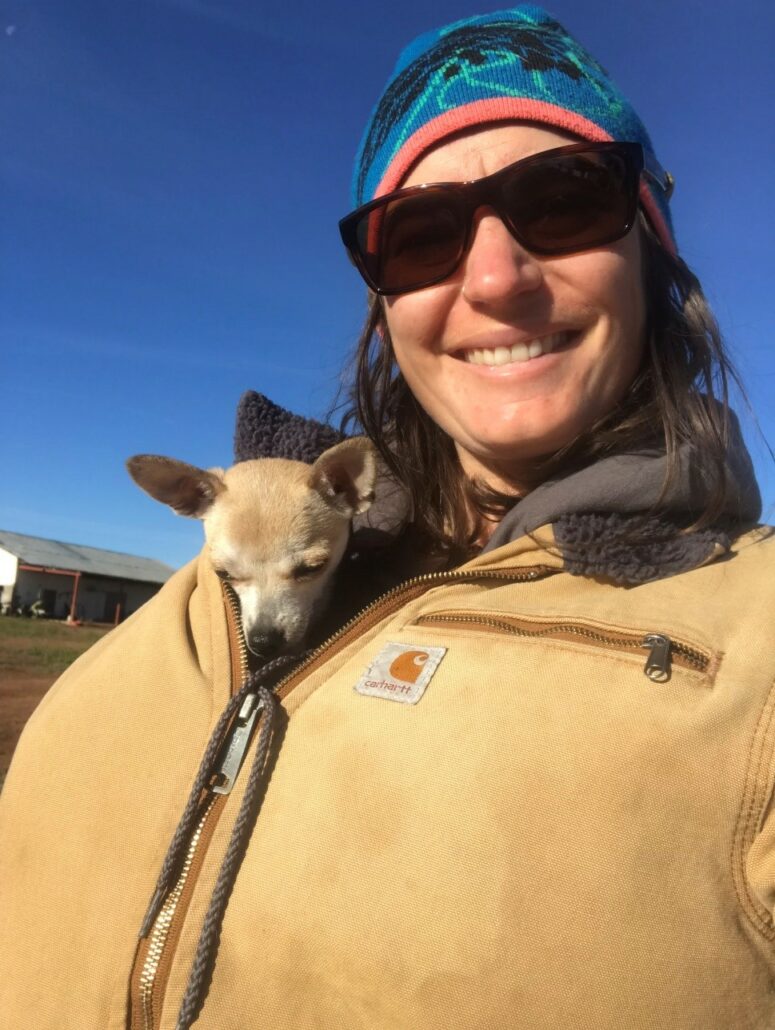 The author Erin Strasser and Juanita are bundled up against the Chihuahuan cold even though the desert sky suggests otherwise.

Erin Strasser (based in Fort Collins, CO) is a Full Annual Cycle Avian Ecologist at Bird Conservancy of the Rockies. All photos by Erin unless otherwise noted.