Grassland Birds of the Trans-Pecos 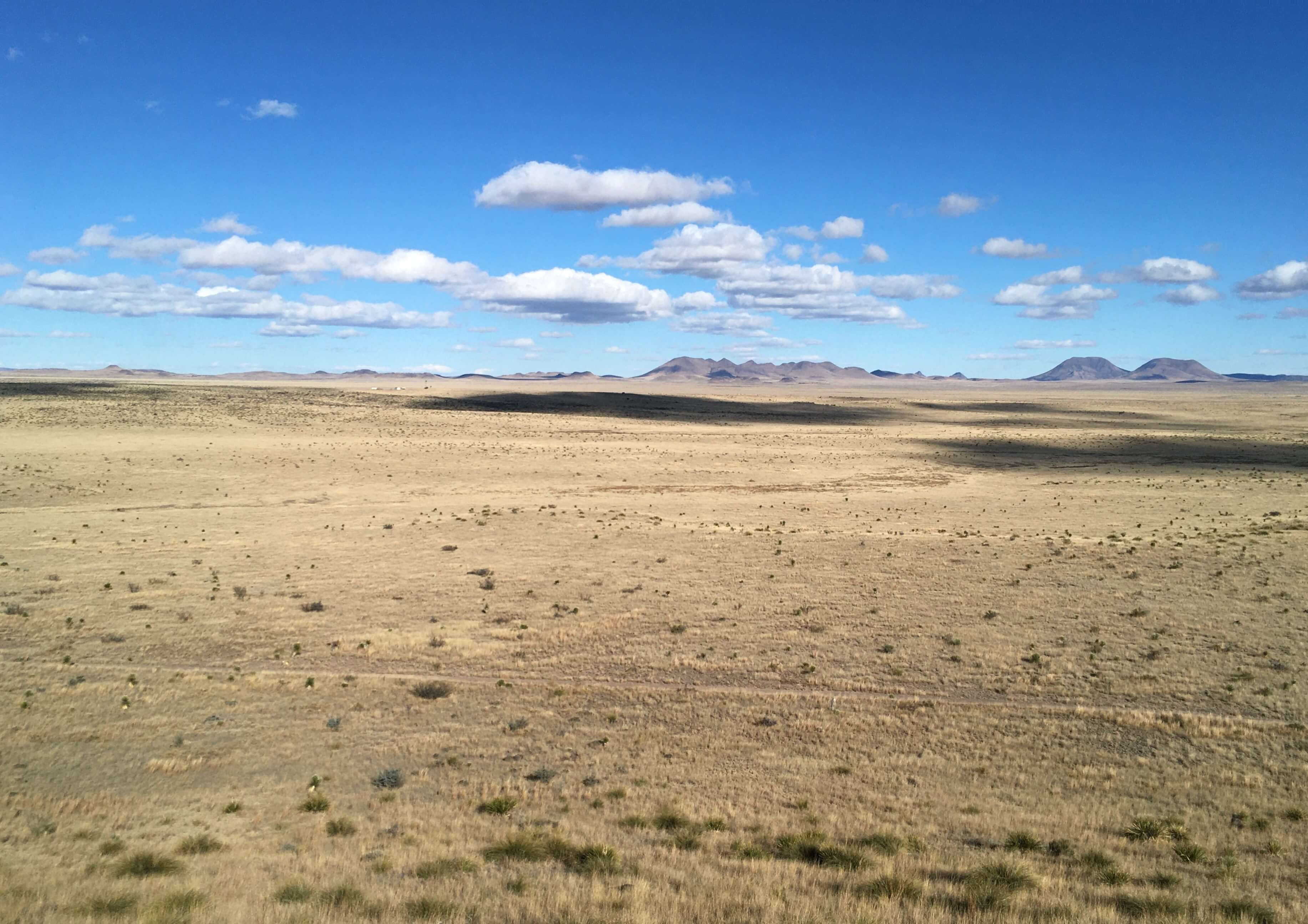 On a clear day in the middle of the Trans-Pecos, you can see mountain peaks from both Guadalupe Mountains National Park to the north and Big Bend National Park to the south. Between these peaks and others, expanses of grassland and shrubland characterize this unique region of Texas. Also known as Far West Texas, the Trans-Pecos makes up approximately 12% of the Chihuahuan Desert Ecoregion, which occupies 647,500 km2 of land in the US and Mexico. This last winter, Bird Conservancy of the Rockies and our partners at The Borderlands Research Institute at Sul Ross State University (SRSU) implemented a regional Nonbreeding Monitoring Program for Grassland Birds in the Trans-Pecos. This program, which also included a winter 2019 pilot season, is funded by The National Fish and Wildlife Foundation (NFWF). 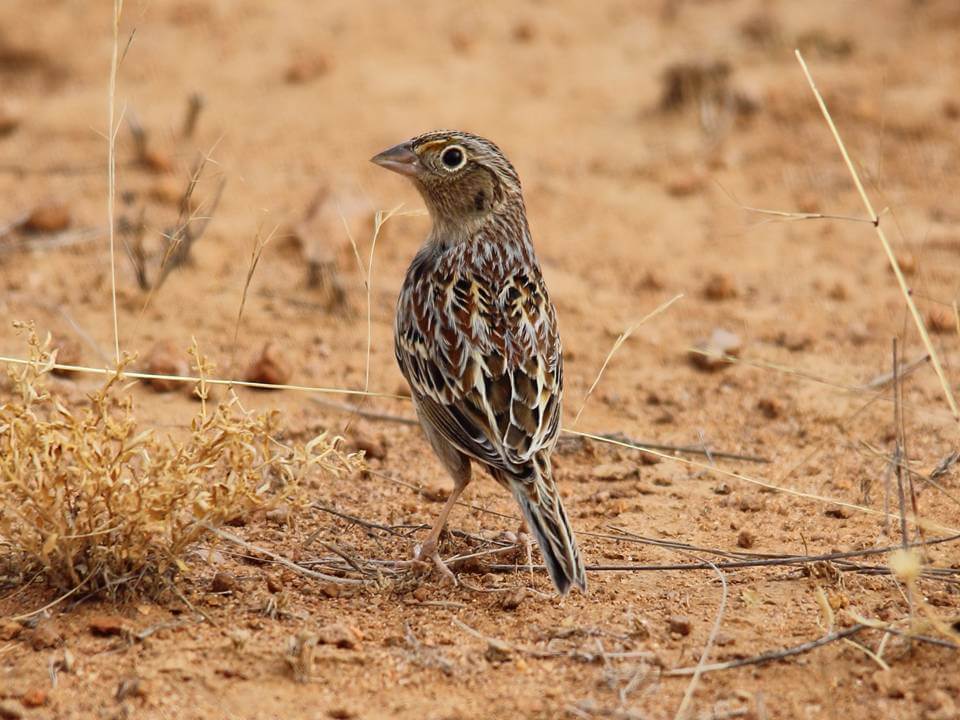 The majority of North American migratory grassland birds overwinter in the Chihuahuan Desert. According to the 2019 3 billion birds lost report, grassland bird populations have seen a greater decrease than any other guild of birds in North America. We implemented our Nonbreeding Monitoring Program to address these steep declines and inform on-the-ground management in the Chihuahuan Desert by establishing baseline population estimates for several species of grassland birds. We also designed these surveys to track changes in populations across years, habitat types, and conditions.

Know the Birds, Know the Ranch

Beyond the abundance of grassland birds, such as Baird’s Sparrows, Horned Larks, and Chestnut-Collared Longspurs, The Trans-Pecos is known for clear night skies, breathtaking topography, and a long history of generational cattle ranching. Like the rest of Texas, which is 96% private property, most access to natural land in the Trans-Pecos is restricted. Our partner, the Texas Parks and Wildlife Department, played an important role in initiating communication about surveys with private landowners, some of whom were accustomed to visits from biologists and anthropologists conducting research on their property. In total, we conducted surveys on 32 ranches, including on the Dixon Water Foundation’s (DWF) Mimms Unit ranch in Marfa, TX. 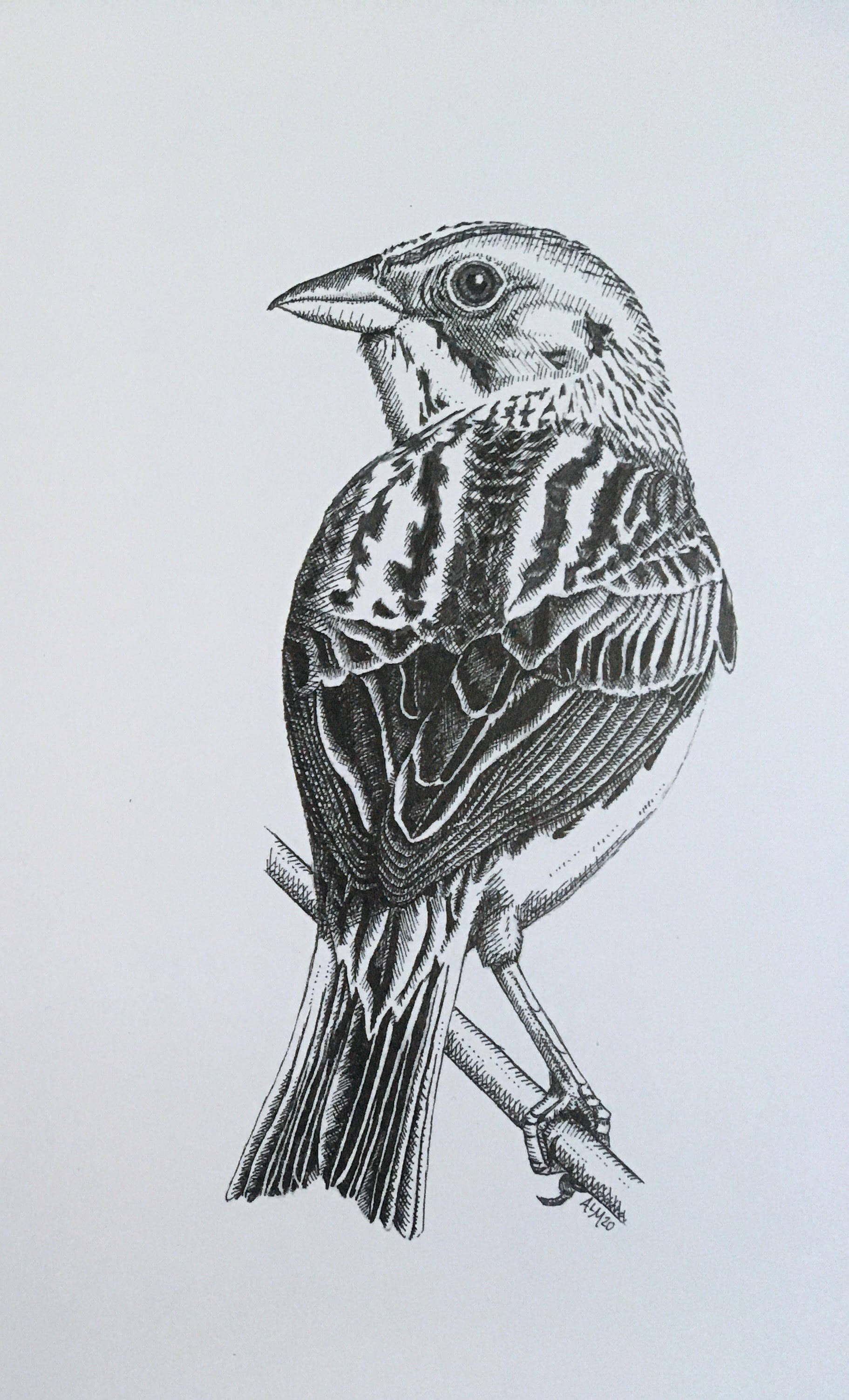 An original illustration of a Baird’s Sparrow by Annie Meyer, which was sent to participating landowners to thank them for their partnership and participation.

On the Foundation’s ranches, including the Mimms Unit, holistic grazing practices support their operations as a food producer while preserving habitat for native wildlife. Bird Conservancy has monitored grassland birds on the Mimms Unit since 2014 and the relationship has helped advance their understanding of wintering bird densities and grassland bird survival while providing valuable insight for DWF. Philip Boyd, Director of Science and Communications of DWF explains that “learning more about grassland birds has helped us understand the broader impact of our land management and helped emphasize the need for a holistic understanding and approach.” As Phillip puts it, “if the birds are here, that tells us that the plants and seed sources they require are here. Those grasses also feed our cattle and the forbs feed the local pronghorn, while also developing root systems that help build the soil, creating a functional sponge that reduces erosion and recharges the aquifers.” 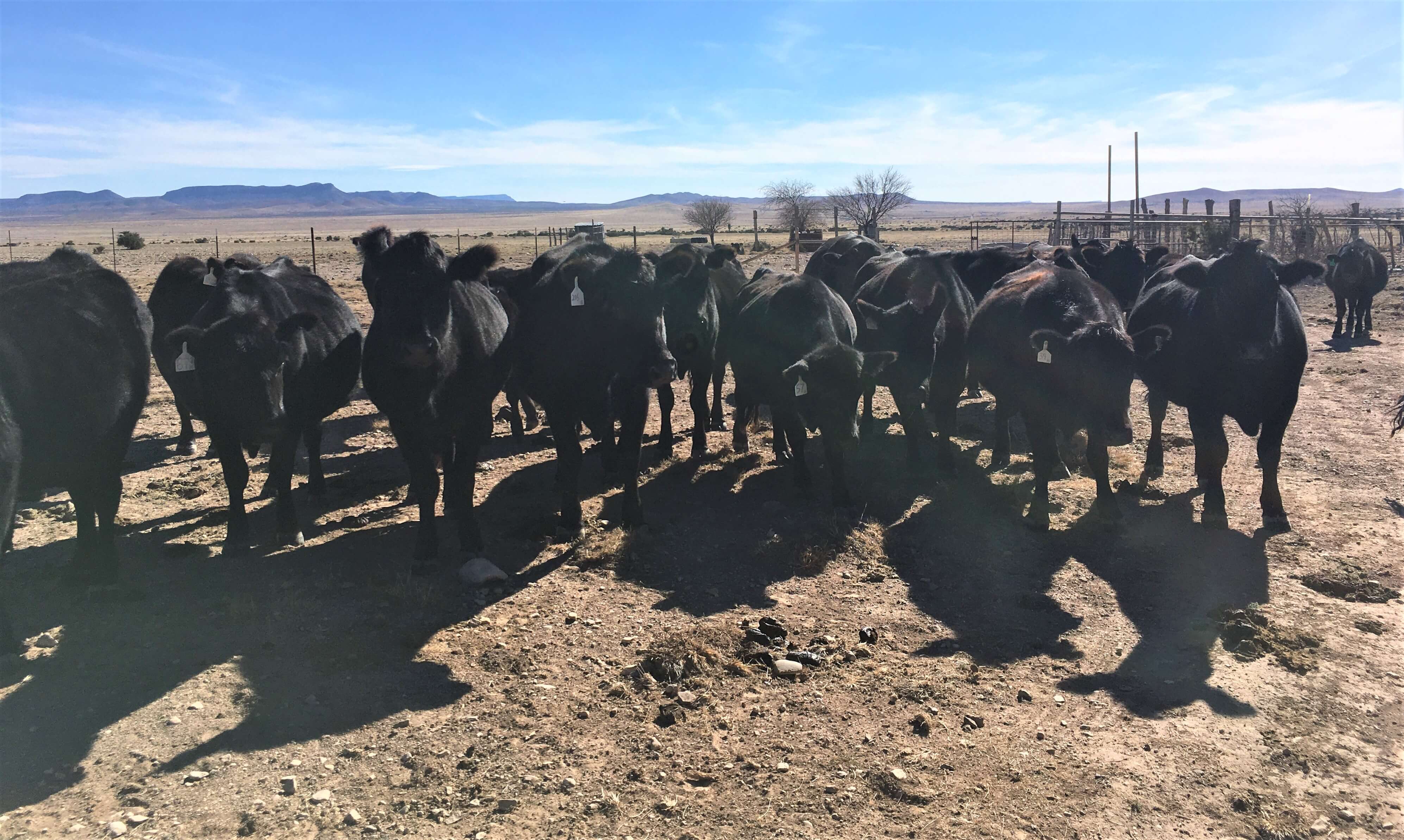 Philip also claims that monitoring the bird community in the context of their ranching practices has led DWF to focus their support on programs such as Audubon’s Conservation Ranching program in an effort to “drive the market for beef that is raised in a way that benefits the rancher’s wallet, the consumer’s desire to support environmentally-friendly food producers, and the wildlife that utilize the pasture.”

To monitor nonbreeding grassland birds on ranches such as the Mimms Unit, we sent a field crew to West Texas to conduct walking transect surveys. Our field crew included highly skilled Bird Conservancy alumni: Chuy Ordaz, who worked on our team’s winter survival project in Chihuahua, Mexico for 7 years, and Annie Meyer and Sasha Robinson, who worked on the Northern Great Plains (NGP) Grassland Songbird Demography Project. Additionally, Alejandro Chávez Treviño, who also worked on the NGP, conducted surveys for his Master’s thesis under the guidance of Dr. Mieke Titulaer and with a crew from SRSU. In total, we walked approximately 234 miles of transects, which is nearly the entire distance, running north-south, of the Trans-Pecos!

We produced a short video that briefly describes these surveys in action:

We detected 80 species during our surveys. Some surprises include finding Grasshopper Sparrows at a survey location in Big Bend Ranch State Park that was characterized by steep canyons, thick ocotillo cover, and bare ground. We also detected Woodhouse’s Scrub-Jays where no previous observations existed. The crew noted that on ranches with high forb cover and robust herds of pronghorn, we often detected Sprague’s Pipits. 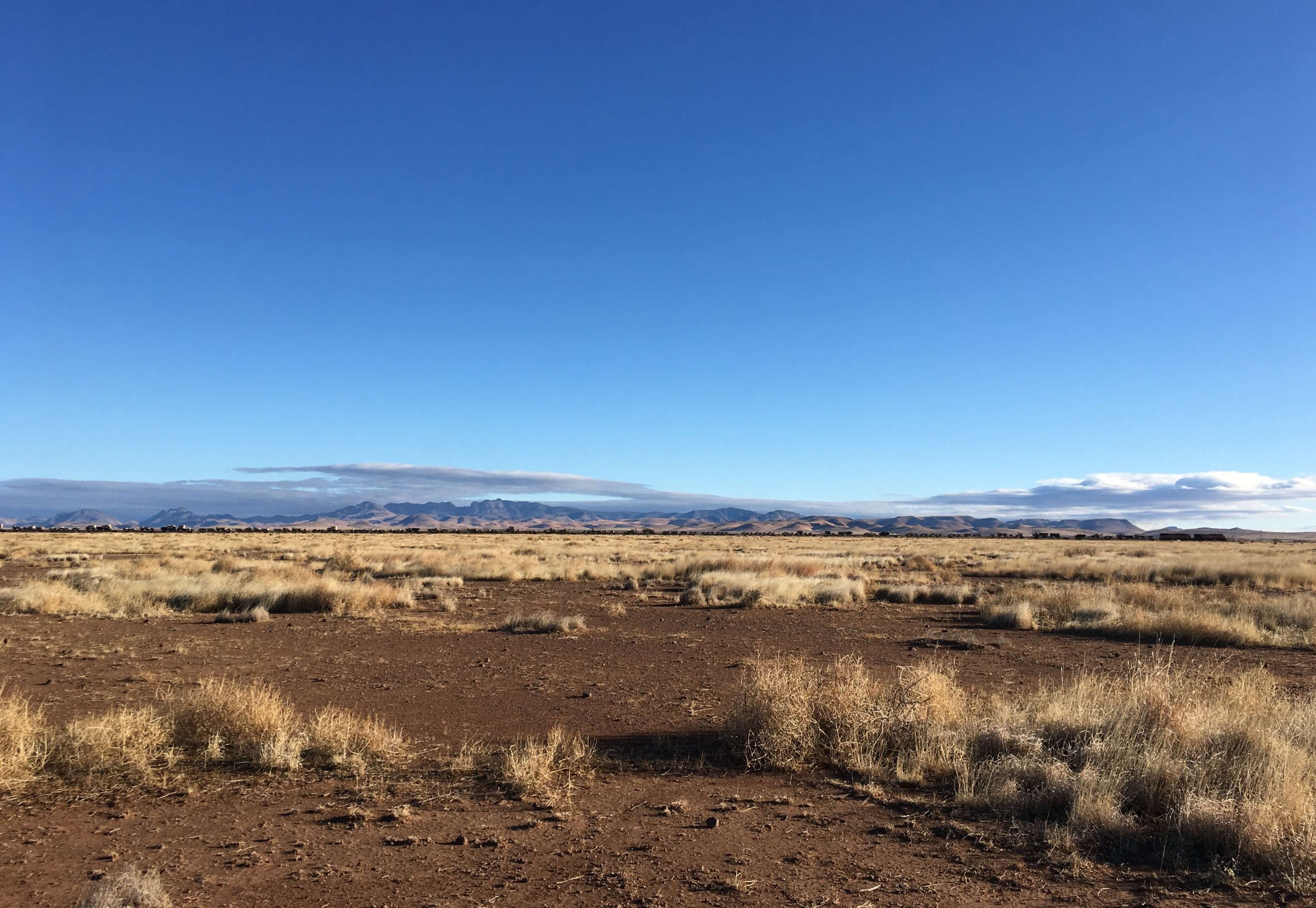 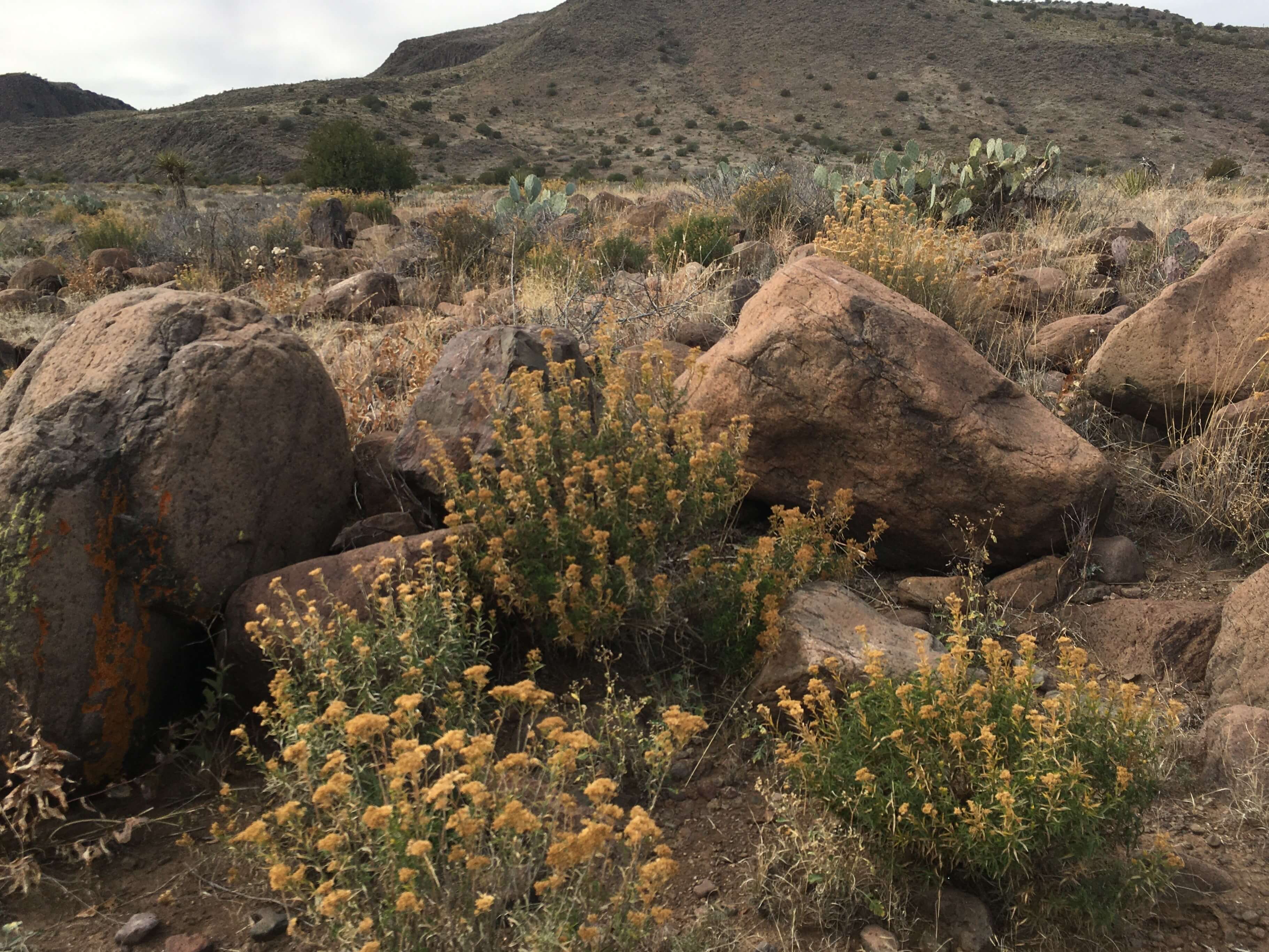 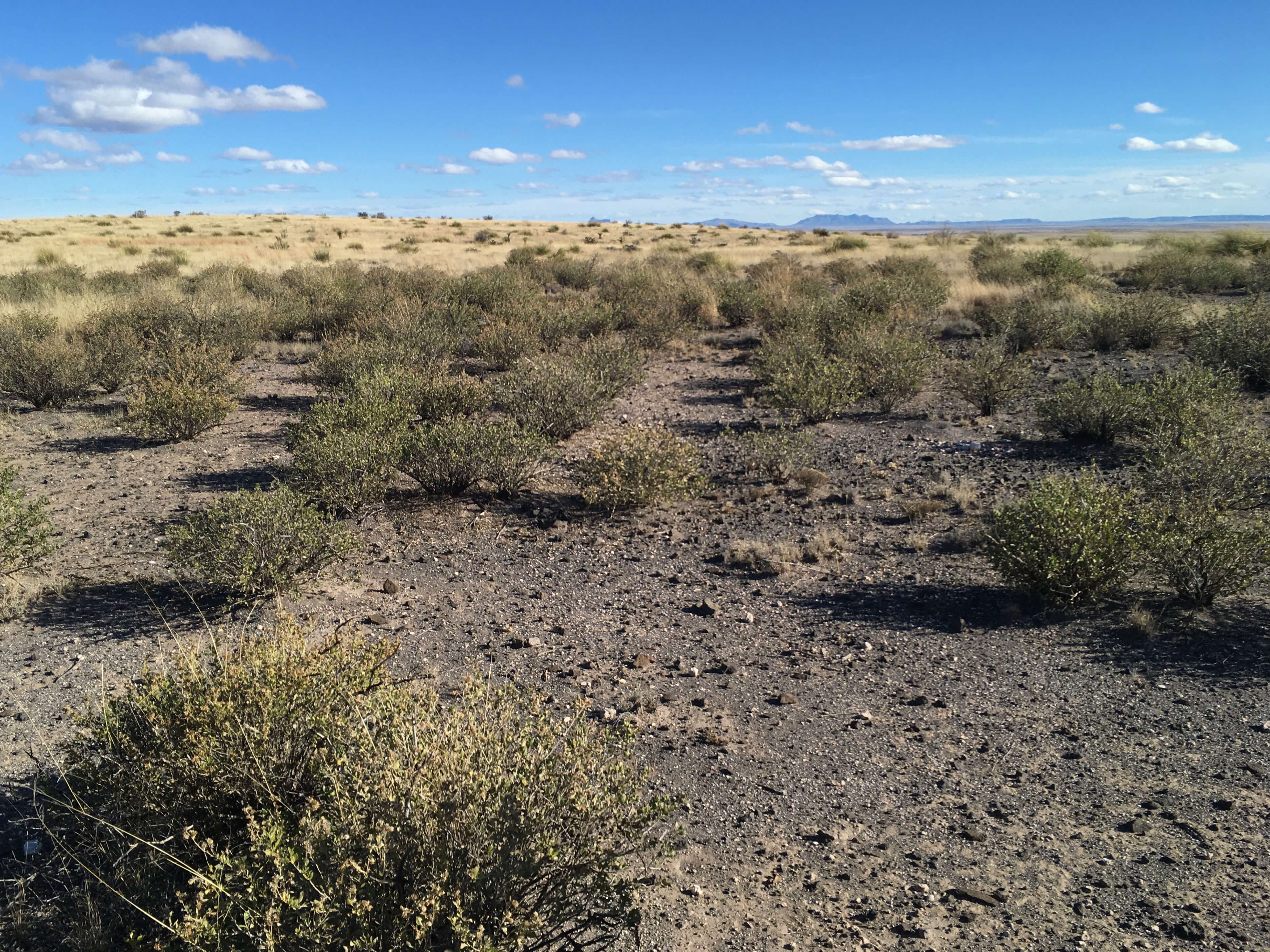 We look forward to reinforcing the relationships between grassland bird conservation and other land management and conservation interests in the Chihuahuan Desert. We hope that our work within ranching communities increases a belief expressed by Philip Boyd: “that if they [bird species] are present and thriving, while we’re also supporting a productive ranching operation, that can tell us that the whole system is working.” 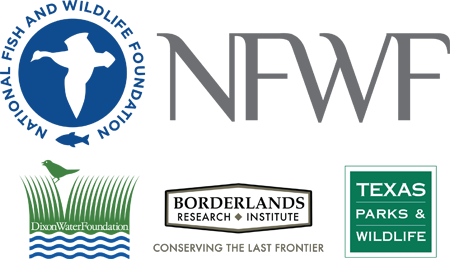 This work was generously supported by funds from The National Fish and Wildlife Foundation (NFWF). Special thanks to Philip Boyd of the Dixon Water Foundation, The Borderlands Research Institute at Sul Ross State University, and Texas Parks and Wildlife Department. 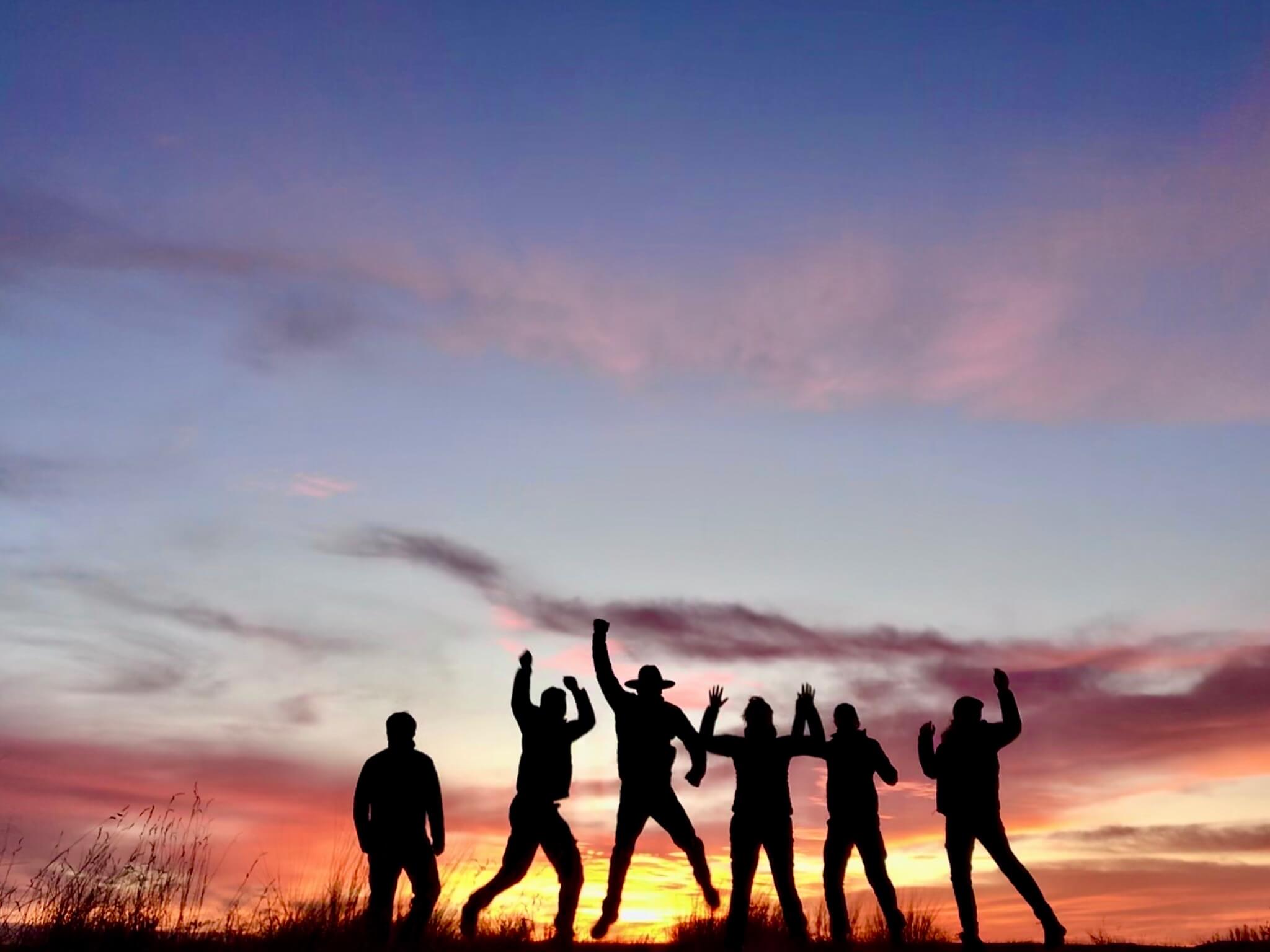 The crew poses against a sunrise on the final day of winter surveys. Photo: Maddie Derby.