The central grasslands of North America are disappearing rapidly.

An average of two million acres of grassland are lost each year to development, agricultural conversion, and many other land uses. Closely tied to the fate of grasslands are many plant and animal species, including grassland birds. Across North America, scientists estimate we have lost approximately three billion birds in the past 50 years, with a quarter of those being grassland species including Sprague’s Pipit, Baird’s Sparrow, Mountain Plover, Chestnut-collared Longspur and Lesser Prairie-Chicken. 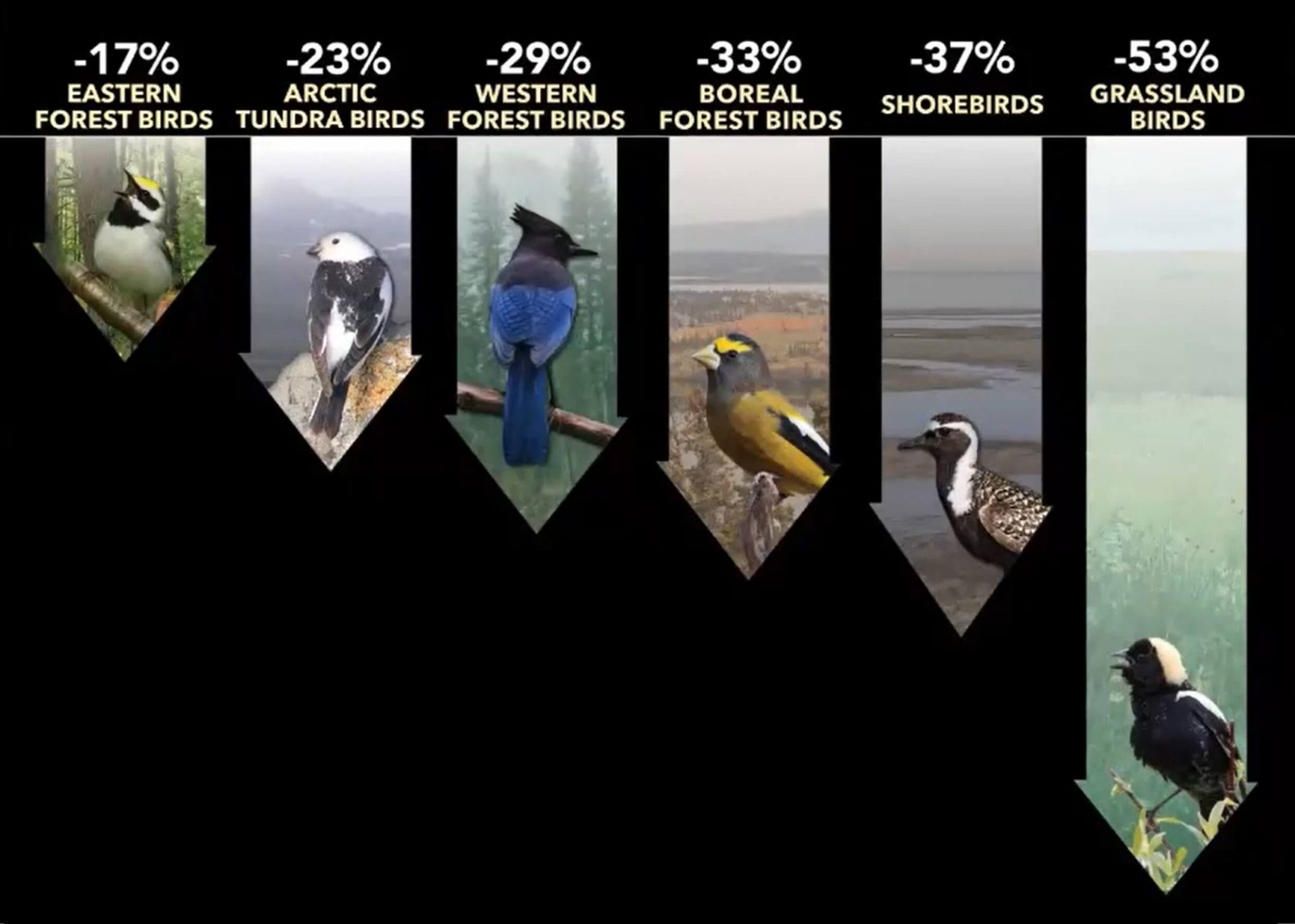 The trend is unsustainable, and threatens the prosperity of people as well as wildlife.

The cultural heritage of those that tend the land and call it home—from ranchers to Indigenous Peoples to ejidos—is closely tied to the fate of grasslands. Rural communities and economies depend on healthy grasslands and the services they provide which include aquifer recharge, productive rangelands, outdoor recreation and more. Despite their importance, the plight of grasslands has been largely overlooked.

The Central Grassland Roadmap Summit, which Bird Conservancy of the Rockies helped to spearhead, charts a better future for grasslands. The summit brought together eight diverse sectors including ranchers and private landowners, Indigenous communities, government agencies, conservation organizations, academia, industry and charitable foundations, from Mexico to Canada. Together, this diverse group is setting a common path forward for grassland conservation in the Central Flyway of North America. Over the past year, a 30-plus member team has been planning the summit and working to make it a reality. An array of funders which includes states, foundations and industry partners chipped-in to make the summit possible by providing critical financial support.

In July 2020, the summit took flight with a series of three virtual presentations by leaders in the field who set the stage for the roadmap. Nearly 300 people from across the West tuned-in, with participants (delegates) from Canada, Mexico and the U.S. Presenters discussed the need for a collaborative effort to move grassland conservation forward, recognizing that disparate efforts were not adding up to stop and ultimately reverse declining trends.

Throughout this process, representatives from across the eight sectors shared their expertise, strategies, concerns and hopes. Summit delegates worked in groups around the key themes of partnerships, policy and research, and identified draft priorities for ensuring large tracts of healthy, thriving grasslands. A panel of leaders reviewed the drafts and provided constructive feedback to inform future directions. Delegates broke into groups again to incorporate the feedback and modify and confirm priorities. Collectively, the information generated through this process provided a solid foundation from which to move forward. 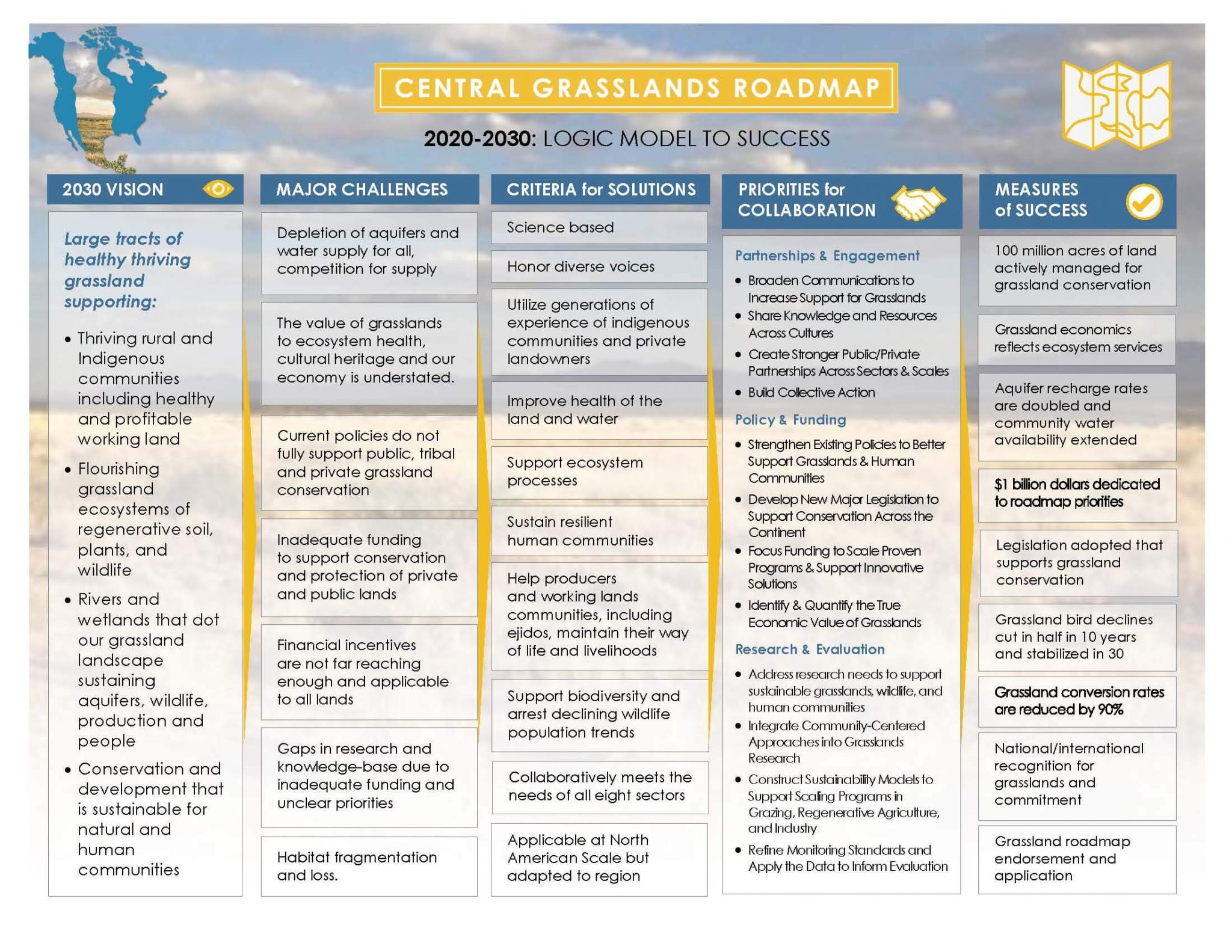 Since September, a team of delegates and planning committee members have consolidated over 150 pages of notes, led by our professional facilitator, Matt Gray of The Rocky Mountain Innovation Lab. This refinement process resulted in a 1-page matrix outlining the roadmap’s vision, challenges, criteria for solutions, priorities for collaboration and measures of success. An Executive Summary provides further details about the priorities by theme, as well as action items and draft metrics for moving forward. 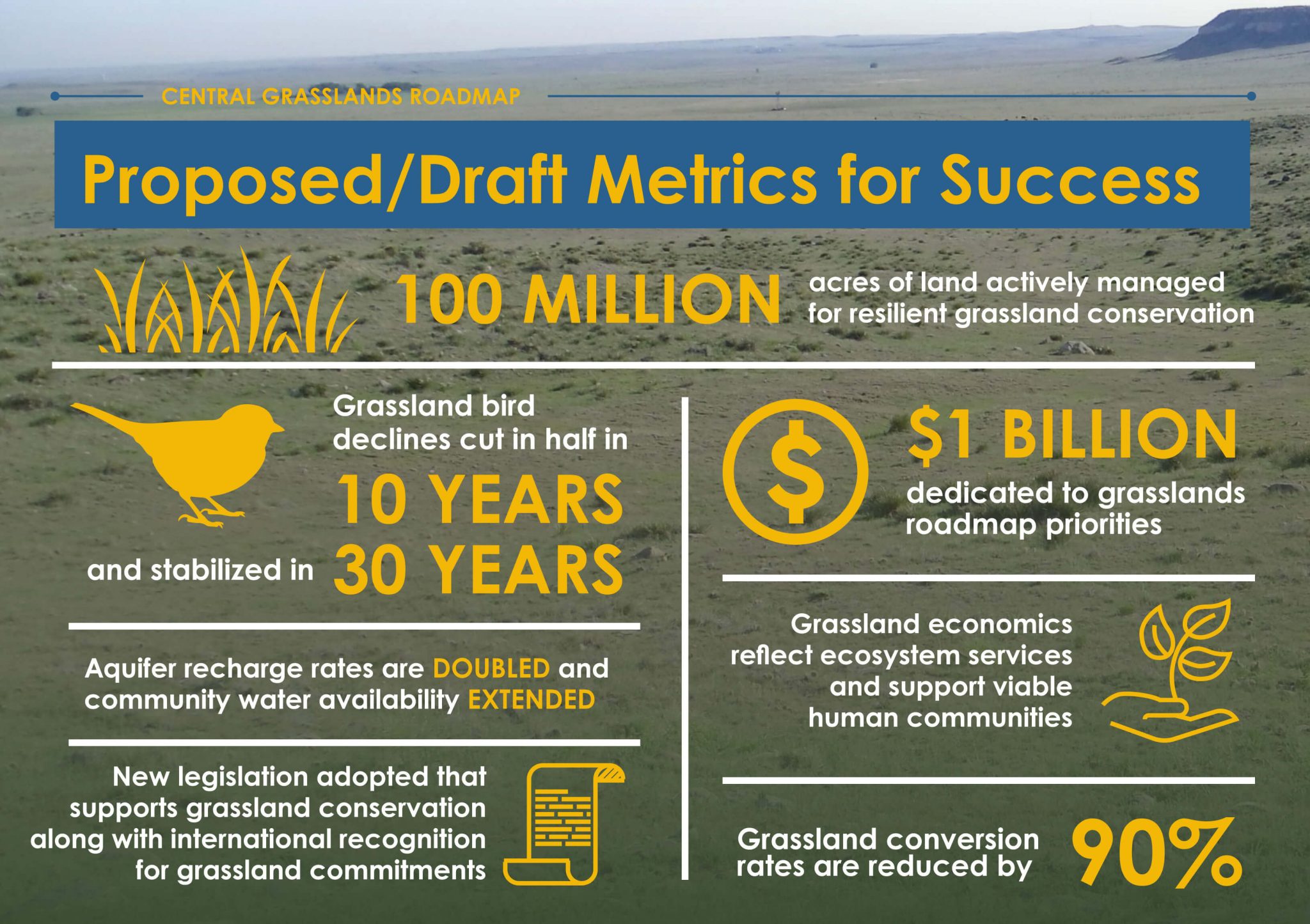 The work continues! Grasslands haven’t gotten into this predicament overnight, and it will take ongoing engagement, commitment and action. We will spend the next several months engaging the eight sectors in working groups to validate the metrics and identify specific actions under the priorities to achieve the intended outcomes. We hope to come together in-person as a diverse community in summer 2021 to refine the roadmap and ultimately have partners committing to moving it forward for the next 10 years.

Ambitious and inspiring, but together, we can make it happen!

More than 150 organizations have helped inform this Roadmap, and by 2030, we envision more than 100 million acres of grasslands enrolled in some form of protection, management and/or restoration. A national communication campaign will accompany the work on the ground, designed to elevate and broaden awareness about the importance of grasslands for human health, food security and climate resiliency. We want to see grassland bird declines cut in half by 2030 and stabilized by 2050. Through this collaborative approach, we aim to foster a new conservation paradigm that links the economic benefits of sustainable land and water management and protection with the ecological benefits in order to abate declines in biodiversity and ensure resilient grasslands for vibrant human and wildlife communities. 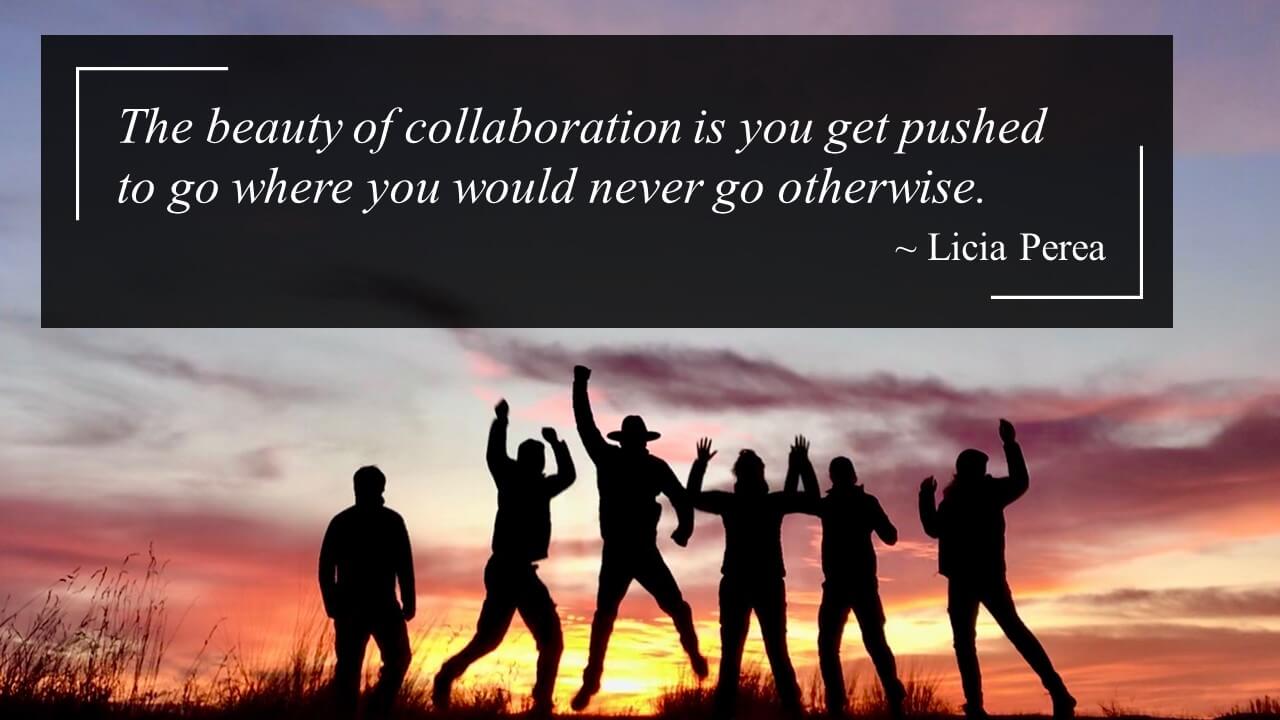 Thank you to our Summit Sponsors: 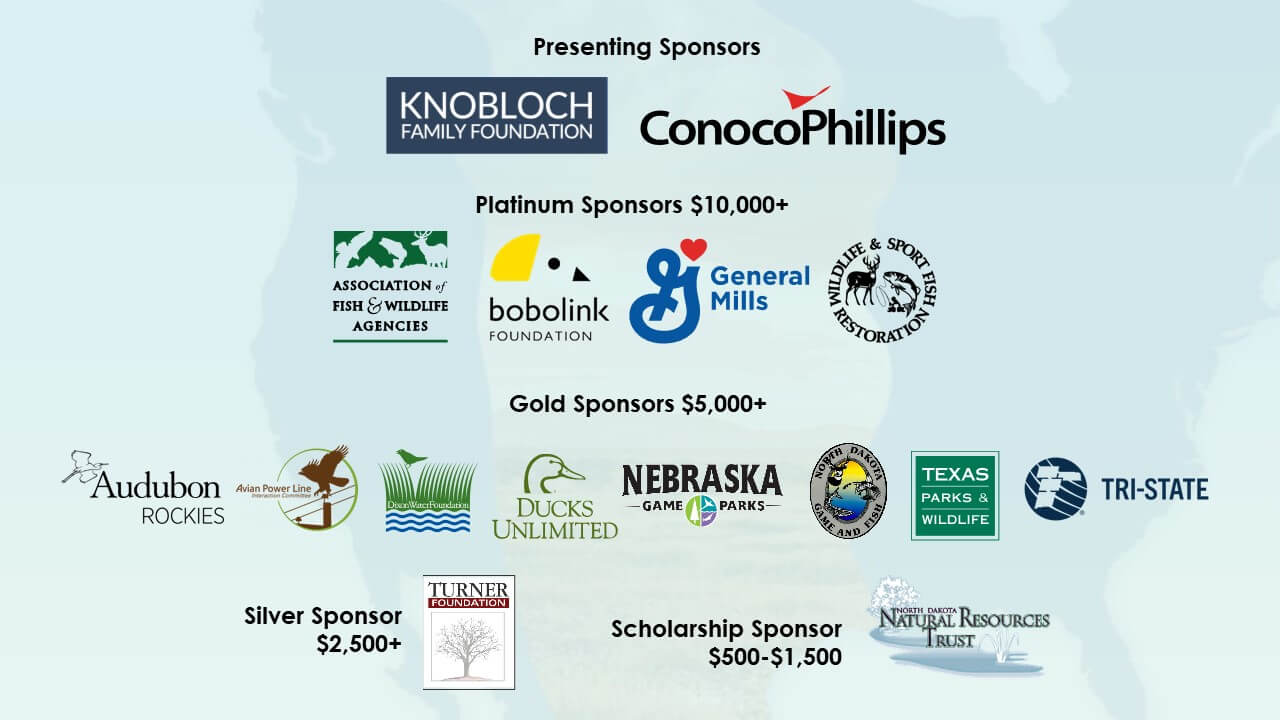 Thank you to our Summit Partners: